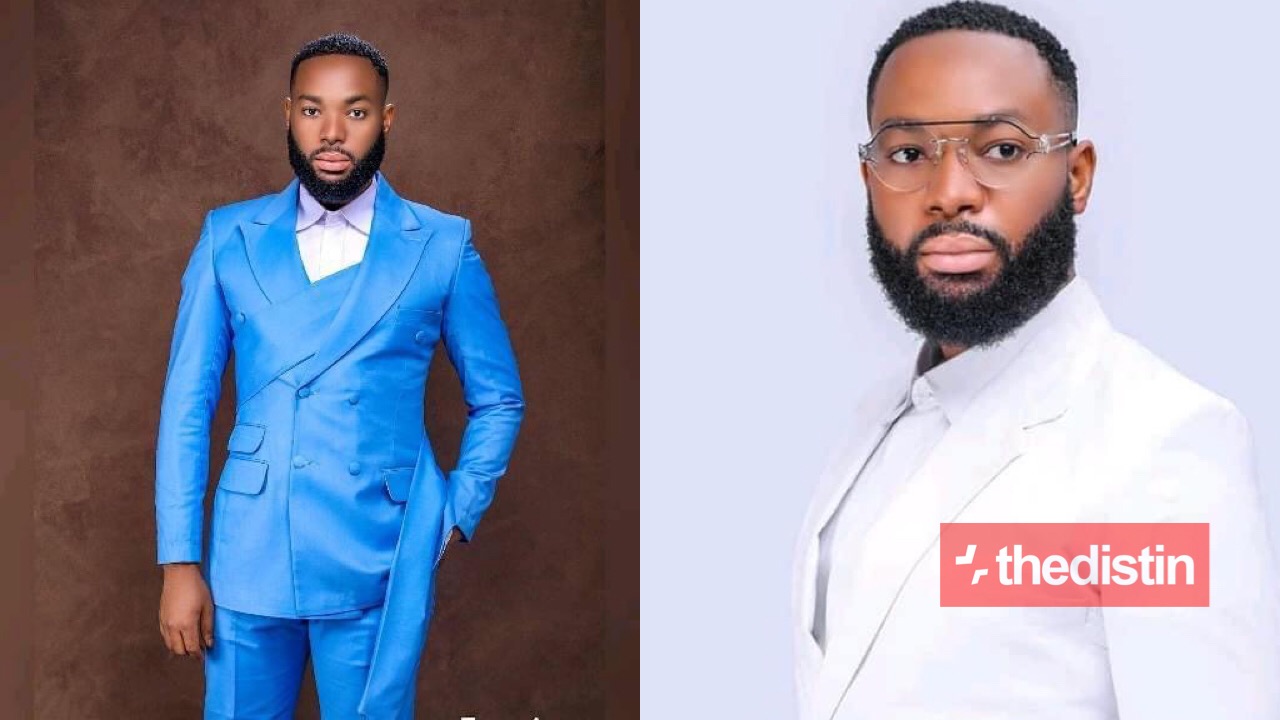 He is said to have died on Monday night, January 11, 2021, after battling an unknown ailment.

Friends of the actor across Africa have flooded social media with fond memories of him.

David Mela is noted for movies like Indoor Action, A man’s Ego, She is not perfect but I love her, sweet berry, I think I like you, and Romance Night.

He made a breakthrough in the Nigerian Film industry after playing a lead role in the movie titled Romance Night and has produced a couple of movies as well.

Mr. David Mela is the Chief Executive Officer of DMELS production and the creative director at Dmels couture located in Lagos Nigeria.