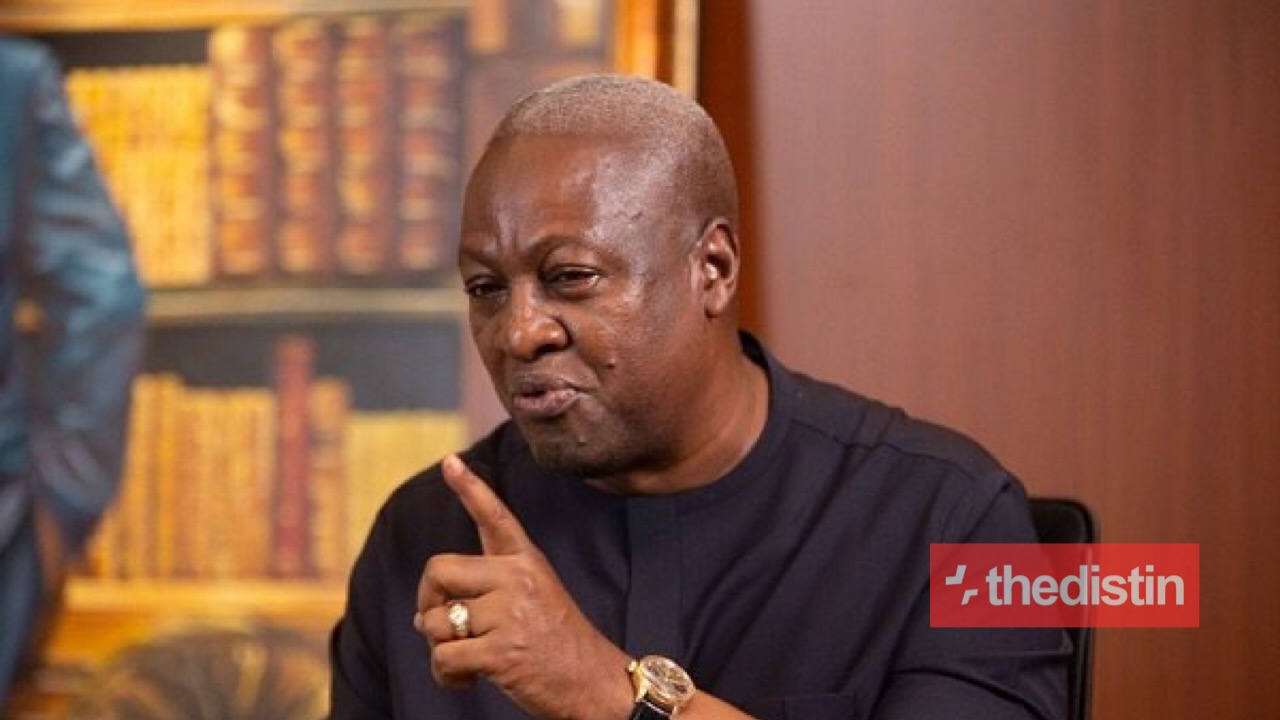 The former president’s request was granted on Thursday, January 14, 2021.

This is believed to be in the interest of fairness as was done during then-candidate Akufo-Addo’s 2012 election petition.

Akufo-Addo was sworn in as president on Thursday, January 7, 2021. Heads of state from across Africa and dignitaries watch him took the oath of office at a ceremony in Accra.