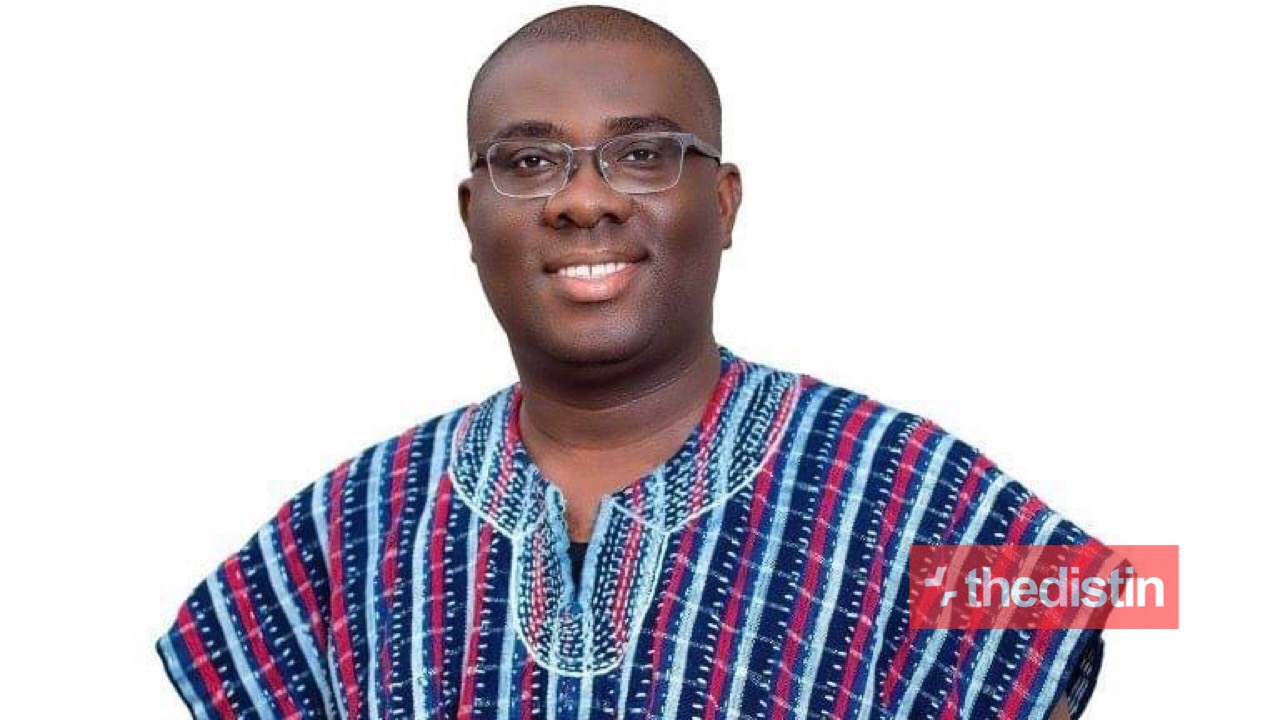 As President Akufo-Addo prepare to constitute his next batch of appointees to help him steer his second term bid, more names are coming up as people who are likely to be named in various positions.

Few days ago, some names were rumored as people likely to be appointed as Ministers in the next Akufo-Addo’s Administration, click here to check full list.

Another list of people who are likely to be named as likely Chief Executive Officers for some State Institutions.

Read Also: Soldier Arrested For Having An Affair With A 14-year-old JHS Girl At A Burma Camp

The list include some high ranking executives of the ruling New Patriotic Party (NPP) such as the current National Organizer of the NPP, Sammy Awuku also Kamaldeen Abdulai who is a Deputy Communications Director of the NPP.

Below are the list of individuals who are likely to head State Institutions, pending the final approval from the President.

These people would however have to wait until the President makes his final decision on their appointments.