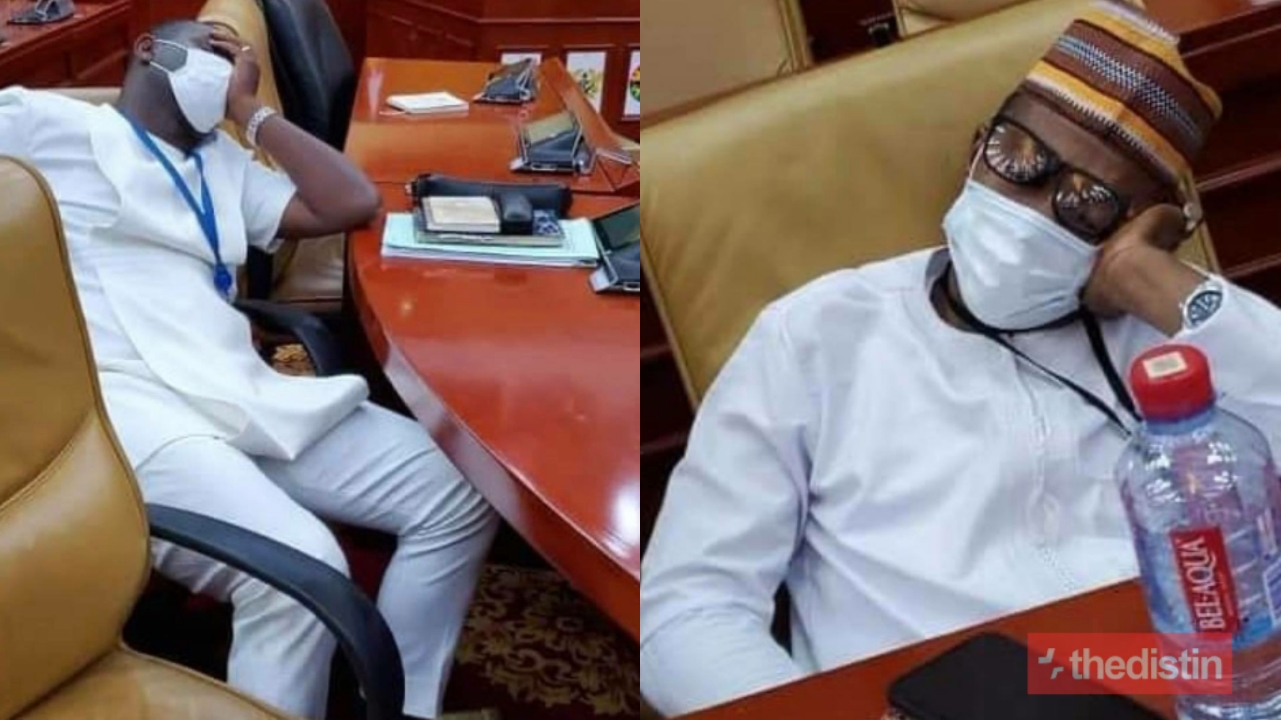 The 8th Parliament of Ghana is going to be an interesting one as New Patriotic Party MPs arrived in Parliament at 4am today.

The NPP MPs seem to have take a paper of the book of the NDC MPs as they have acted in similar way today by arriving at Parliament for early.

In a series of photos sighted by thedistin.com, the NPP MPs got to Parliament by 4am to occupy the right han side of the speaker.

One NPP MP, Sheila Bartels, shared on her Facebook page that;

It is worth noting that for today’s sitting of Parliament, myself an other members of the majority arrived within the precincts of Parliament as early as 4am. Looking forward to a fruitful engagement on the business of the day. Good morning and have a great day!

Parliamentary sitting is said to commence at 10am today.