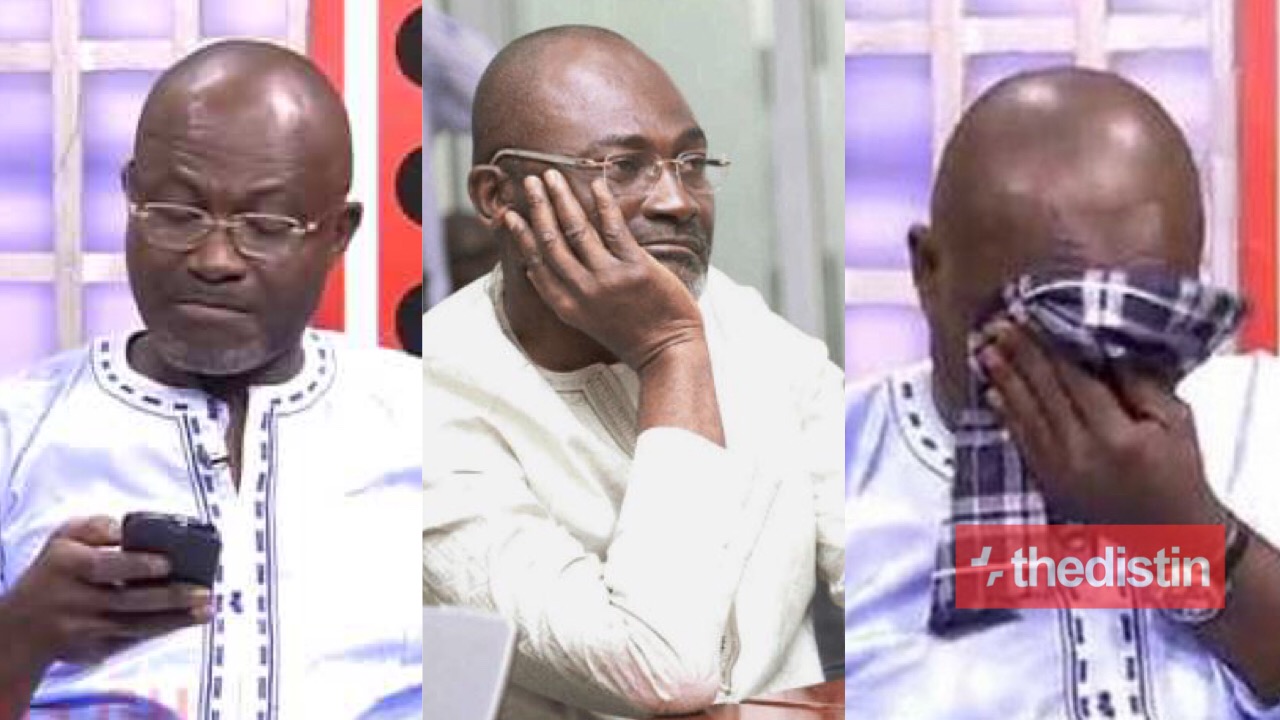 Ghanaian politician and businessman who represents Assin Central in parliament for the New Patriotic Party, Hon. Kennedy Ohene Agyapong and his family in hot waters as assailants leave a note that they will be killed on Thursday at 4:00 A.M.

This information was revealed by the member of parliament himself in an interview with one of the radio stations in Ghana.

According to Kennedy Agyapong, he has received an information from assailants telling him that he will not live to see Friday.

According to the Assin Central Member of parliament, he has been advised to relocate from his house with his family.

Detailing what the note from the assailants entailed, Kennedy Agyapong revealed that the murderers gave him up to Thursday exactly at 4:00 A.M to be prepared to meet his ancestors in their grave.

Interestingly, Kennedy Agyapong in the live radio interview stated that they (the assailants) should be quick because he is a fearless man.

Read Also: Tracey Boakye Promises Not To Beef With Mzbel And Kennedy Agyapong Again As She Turns 30

Kennedy Agyapong again debunked rumors that he is not the appointed chairman of the New Patriotic Party but he is a member of parliament.

According to him, he is not ready to stop being a lawmaker in Ghana to occupy the chairmanship of his beloved political party, NPP.