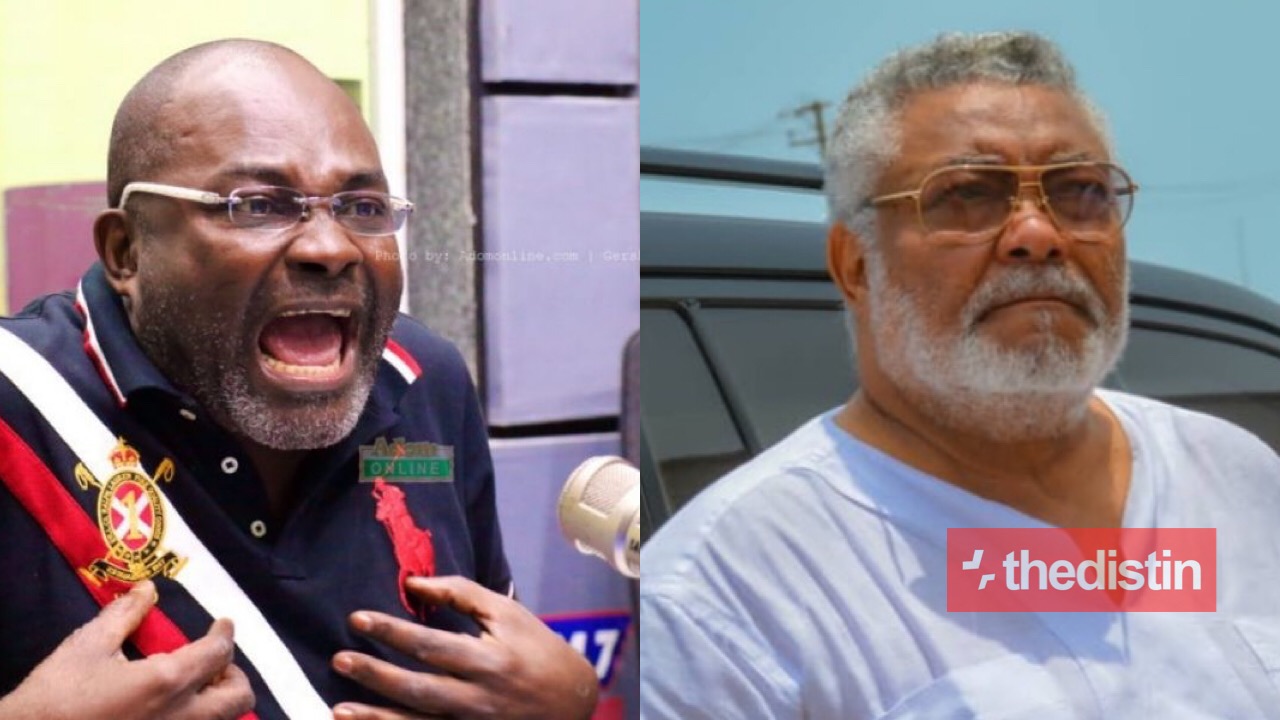 Following the funeral ceremony for the late president Jerry John Rawlings, most of the members of the National Democratic Congress (NDC) have burst out their dissatisfaction about the way New patriotic Party (NPP) and the family of the late are handling his funeral ceremony.

They told the media we could have done it better than the way it is been handle by the state. The Deputy General Secretary Peter Boamah Otukornor reveals in an interview he had with Joy News reporter. This comment coming from some of the members of NDC has infuriated the Assin Central Member of Parliament Honourable Kennedy Agyapong.

Hon. Kennedy Agyapong burst out his disappointment on what NDC Party members are saying about the funeral arrangement for the late President.

He stated, he is very disappointed about the way Members of NDC are speaking against the funeral arrangement, they are ungrateful and what they are doing shows, they just want to sabotage the President.

“This is a complete state burial to honour the late president Jerry John Rawlings and you are arguing the funeral service is poor.

Where does the poor come in or in which way it looks poor? They are talking without any good reasons which doesn’t show respect”, Kennedy Agyapong added.