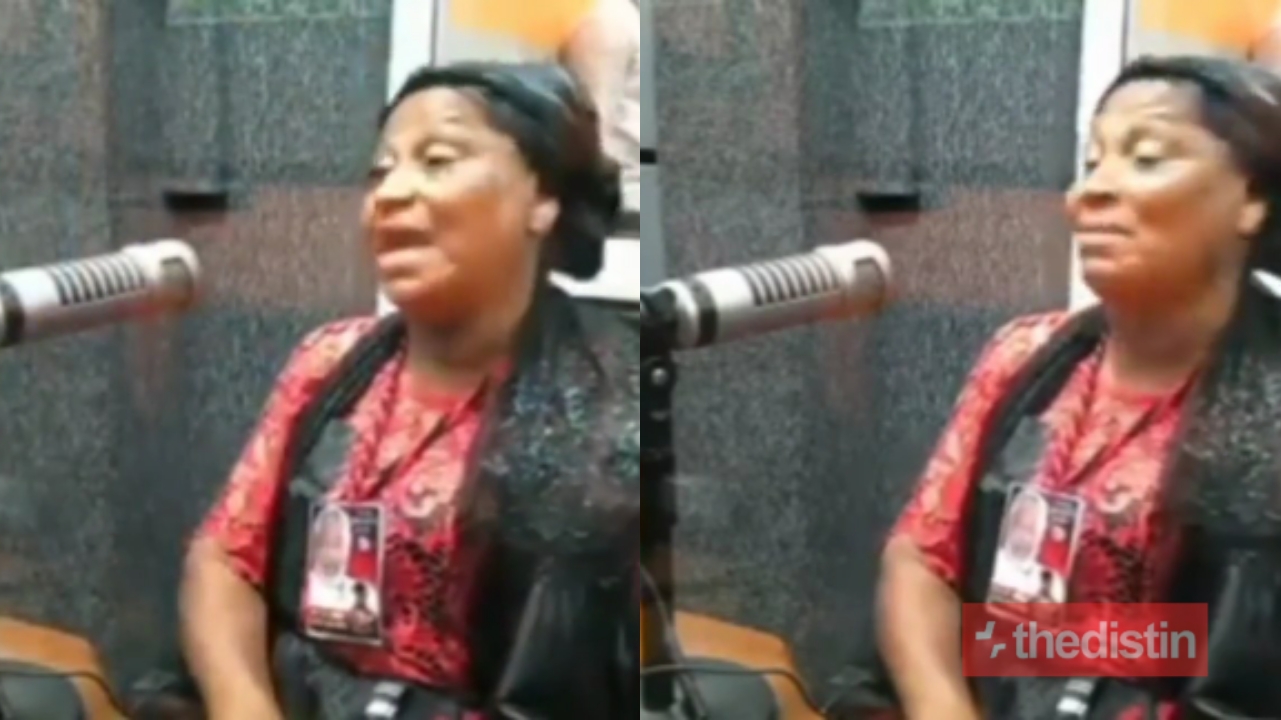 The alleged first daughter of late President Jerry John Rawlings, Abigail Mawutor Rawlings, has fired back trying to tag us as an opportunist.

Madam Abigail Rawlings who is 52 year old woman revealed during the funeral rites of late President Rawlings that she is the first daughter of the President.

According to her, her madam told her Former President Jerry John Rawlings was his father.

In an interview on Adom FM, Abigail Rawlings replied all those who were bashing her saying that she only came out because Rawlings properties.

According to the 52 year old woman, those people saying that are mad and don’t know what they are talking about.

She added that everyone has the right to know whom their father truly is and because they have never been in her situation, they don’t know how it feels like.

Read Also: Opambour Ignores His V8 And Other Luxurious Cars As He Steps Out In Pragya Tricycle, Funny Video Goes Viral