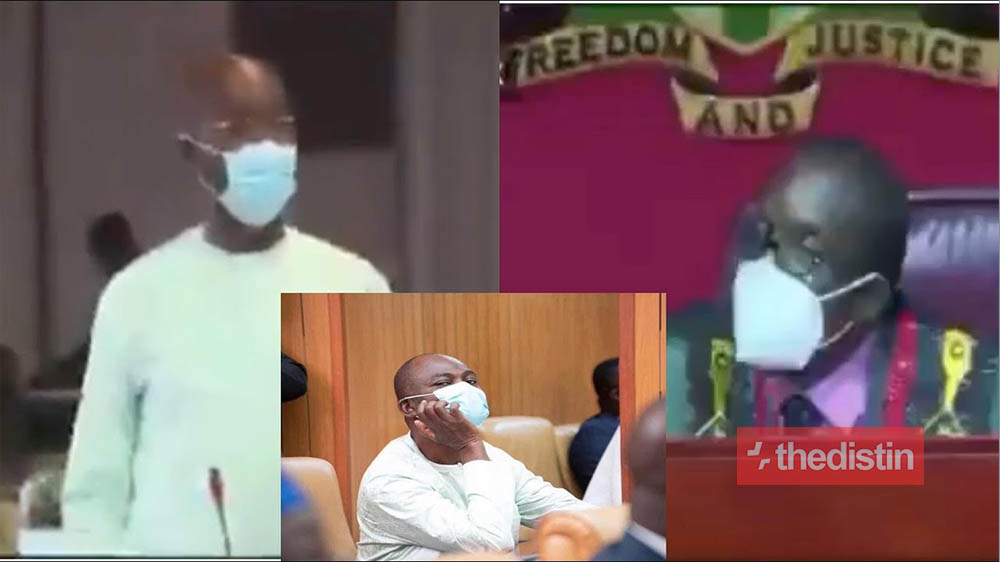 Read Also: Ama Broni: Shana Donates $1,000 To Support Her Funeral After She Died While Twerking For $100 (Video)

The speaker of parliament ordered him to sit down and listen to him, surprisingly Kennedy Agyapong humbly sat down to listen to him.

Well, it could that Kennedy Agyapong in Parliament is a gentleman but when he is on his tv station NET2 tv, he is the ultimate boss and can say whatever he wants however he wants it.