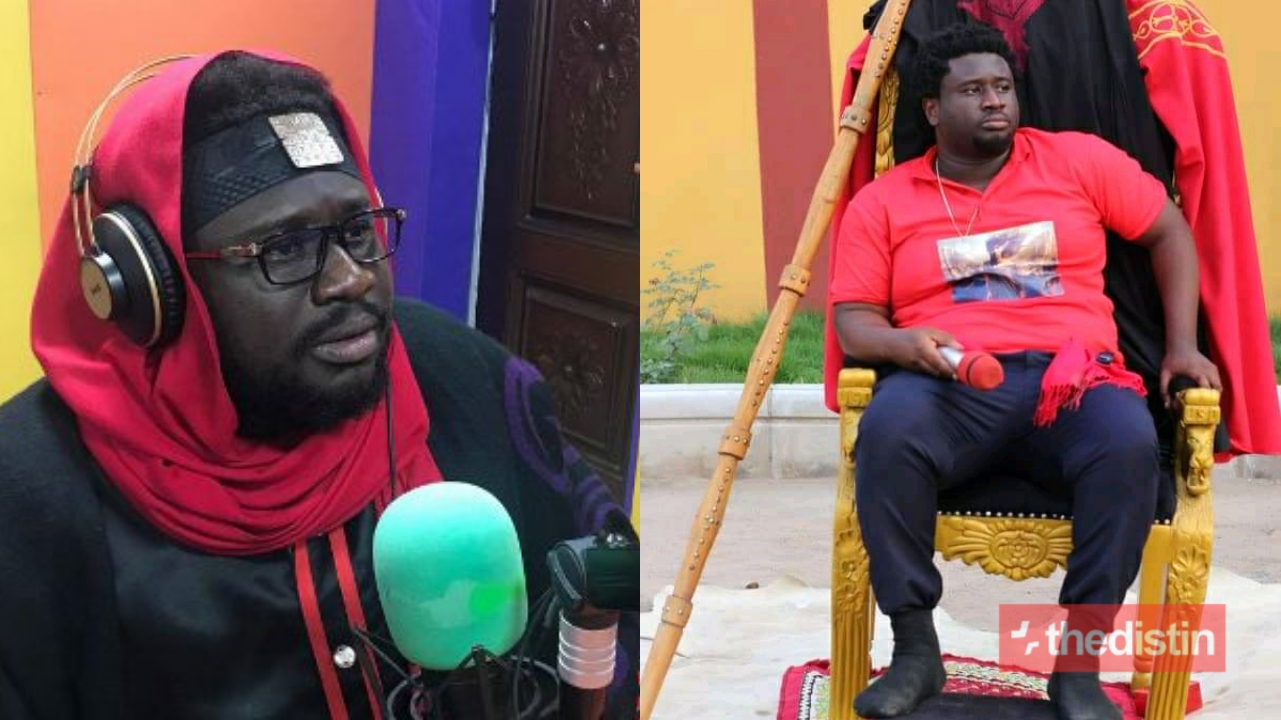 Man of God and founder of Universal Spiritual Outreach, Bishop Kwabena Boakye Asiamah also known as Ajagurajah has disclosed that praying in the afternoon is useless.

The man of God was speaking during an interview on OneGhana TV said that prayers offered in the afternoon is a complete waste of time since it won’t work.

According to him, anything he sees members of churches praying loudly in the afternoon, he just laughs because the prayers won’t work.

He explained that there were som angels who left heaven and came down to earth but later changed their mind and were returning to heaven, unfortunately, heaven gates were closed, so they got stucked in the sky.

Read Also: “I Will Love To Go Back To NIB Cells Because Of Their Delicious Food” – Bulldog Says After Being Granted Bail | Video

He further indicated that there’s no where in the bible Jesus Christ prayed in the afternoon, all his prayers were offered in the evening.

Ajagurajah advised that Christians should rather pray deep in the night or early morning thus at dawn.