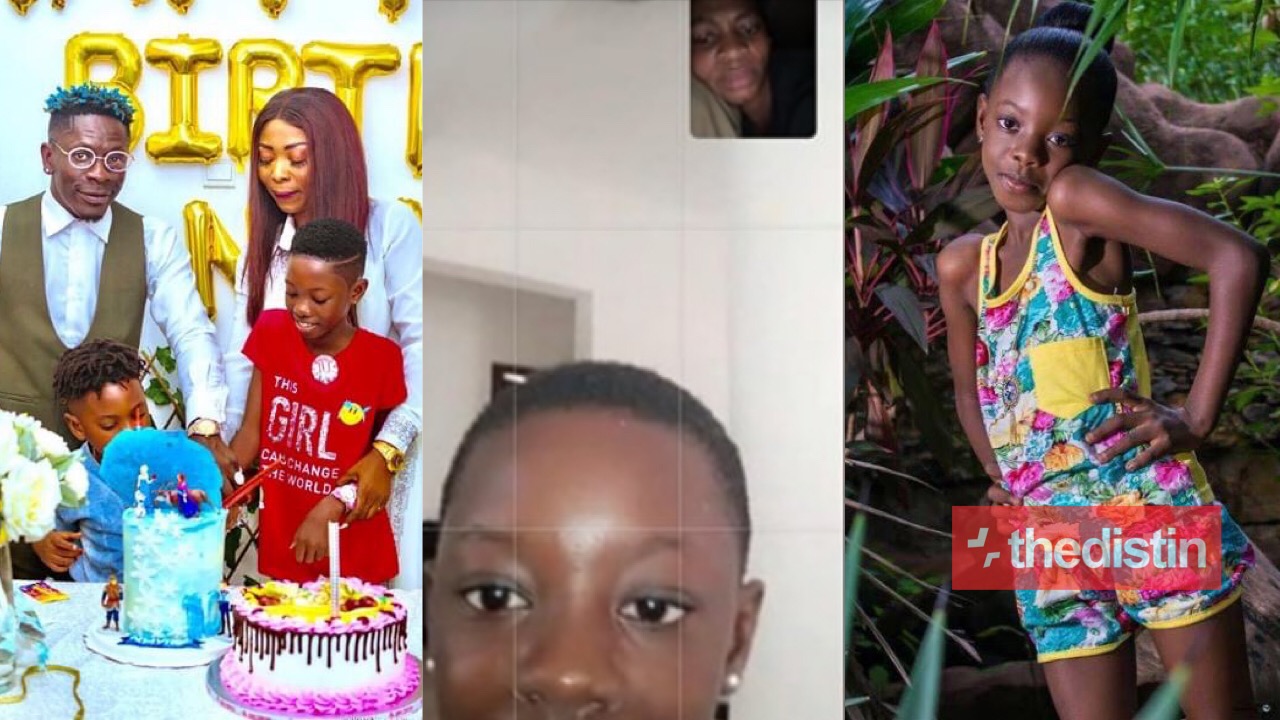 Ayisha Modi’s surprise call from Cherrisah comes after she fought her father online in a heated argument that involved both parties using unprintable words for themselves.

Read Also: Efia Odo’s Grandfather Dies Few Day After She Visited Him At Kumasi, His Last Words To Her Will Amaze You | Video

According to Ayisha Modi who is currently outside the country, she was woken up by the young girl this morning.

Read Also: Sarkodie, Fella Makafui, Others React As Kuami Eugene Sings For His Mum In The Studio | Video

Ayisha Modi mocked SM fans who attacked her for blasting their president Wale as she asked them whether they’ve eaten today.