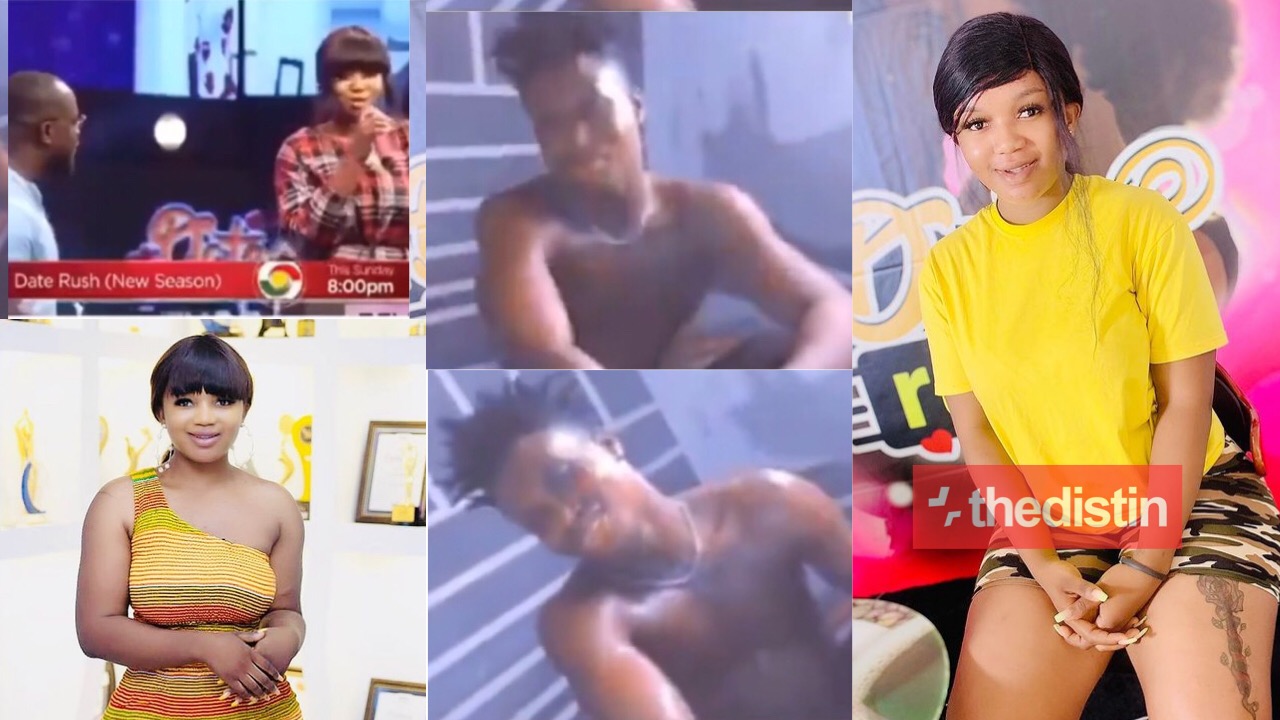 After an alleged boyfriend of Bella of Date Rush season 4 went viral crying like a baby saying she has broken his heart, the Tv3’s love reality show contestant reacts.

Thedistin.com has earlier reported when a young guy with dreadlocks was weeping bitterly out of broken heart.

Read Also: “We In This Together “ – Oseikrom Sikani Says As He Escapes Second Gunshot Attack | Video

In the video, it captures when Bella and her alleged boyfriend were spending some quality time together with their friends.

The young heartbroken man whose name is yet to be identified was seen topless and weeping as his friend records him.

Read Also: Kwame A Plus Reveals Why He Dumped Tracey Boakye For Akosua Vee (Video)

When he was asked why he was crying like a baby, he noted that his girlfriend, Bella, has left him and has joined other girls on a national television looking for a new boyfriend, click here to watch the video.

Well, Bella has reacted to the viral video.

Read Also: BBNaija Stars Neo And Vee Arrive In Ghana, Videos Of Them Romancing In Their Hotel Drop

According to Bella, she never knew hard guys with dreadlocks also cry like babies.

She shared the video of her alleged boyfriend crying and wrote: