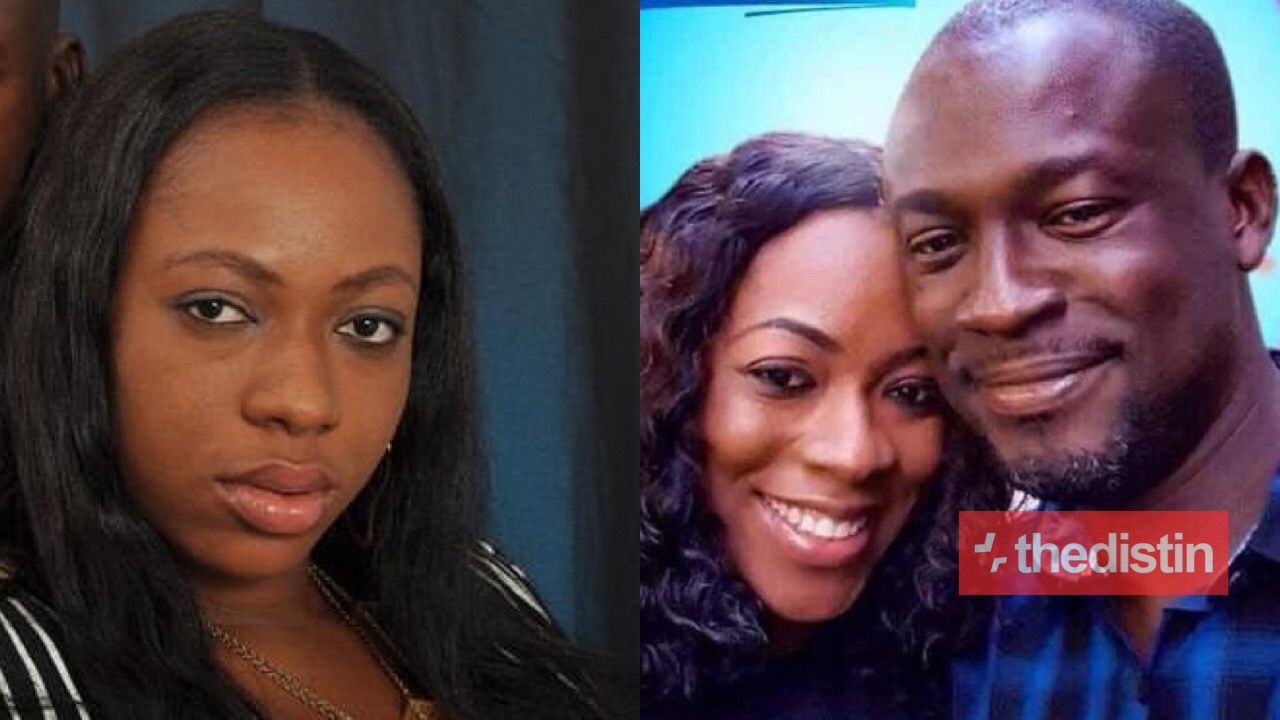 The wife of the communications director at the Jubilee House, Gloria Assan Arhin accused one Chantel Kudjawu, of being the mistress of her husband, Eugene Arhin.

According to her as mentioned in her divorce suit, for some years now, her husband has been having and still continues to have extramarital affairs with Chantel Kudjawu.

Read Also: My Wife Bites Me When She Is Cʊming During Sɛx – Rev Obofour Says And Tells How He Met Bofowaa | Video

Chantel through her lawyers Clinton Consultancy had written to the law firm representing Gloria Arhin, to retract her allegation and render an apology for same.

She has also filed a defamation suit against Gloria Arhin.

In the letter dated Monday, February 15, 2021, Chantel’s lawyers described the allegation by Mrs Arhin as false and damaging to their client.

“Our client denies that she has ever engaged in the activities alleged by Mrs. Arhin. This defamatory statement has attracted negative and judgmental comments about my client,” she said.

The report filed by Classfmonline noted that Gloria Arhin’s defamatory words meant for Chantel has been publicly ridiculed, scandalised, and held in contempt by countless strangers in an unprecedented manner.