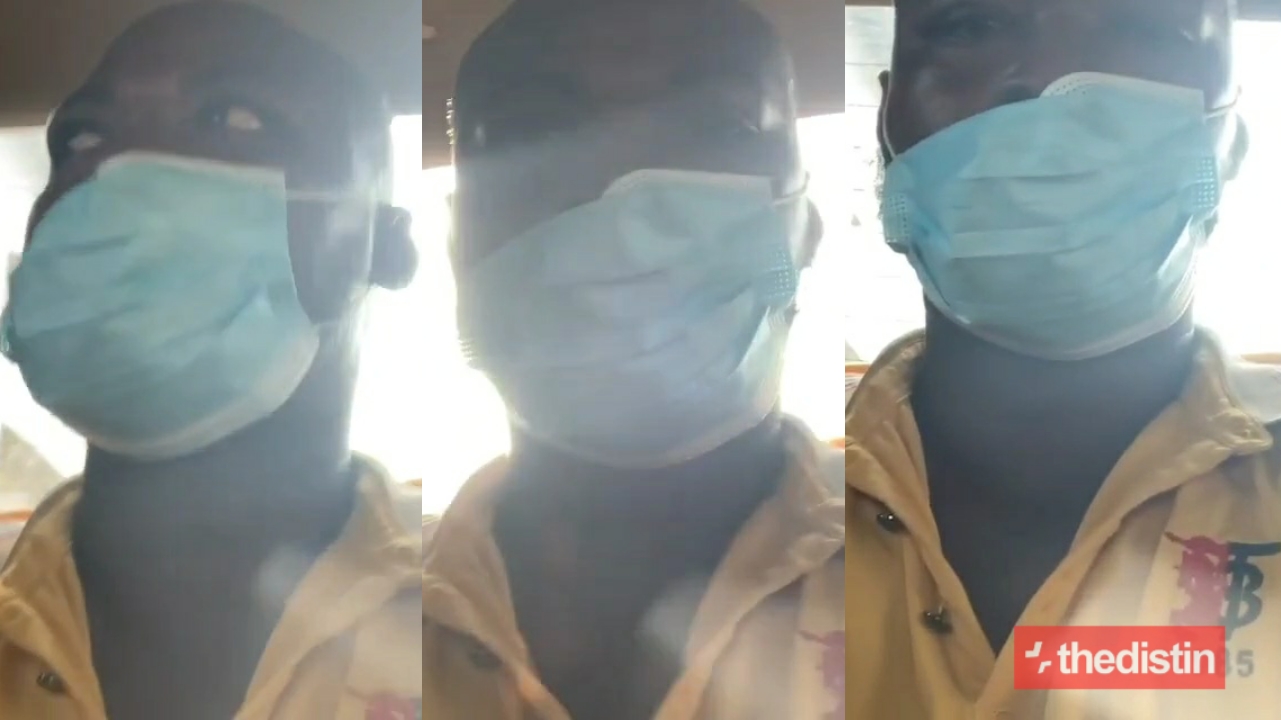 Exactly a week ago, Funny Face was arrested by the Kasoa Police for the unlawful discharge of gun shots.

Funny Face slept in police cells for a day and was granted bail.

Read Also: Fans Celebrate Stonebwoy As He Shares Love Journey With His Wife With Memorable Photos On Vals Day

The comic actor later shared a video of how Kasoa Police officer beat him up before arresting him.

Well, in a new video shared on his page, Funny Face has been arrested once again.

According to the post, he was arrested yesterday afternoon and slept over at the police cells.

Read Also: Life No Balance: Lady Calls Boyfriend Who Bought Her iPhone Broke Because She Received No Vals Gift (+Screenshots)

He added that he’s been taken to Ofankor circuit court to be trialed.

He shared the video and wrote: