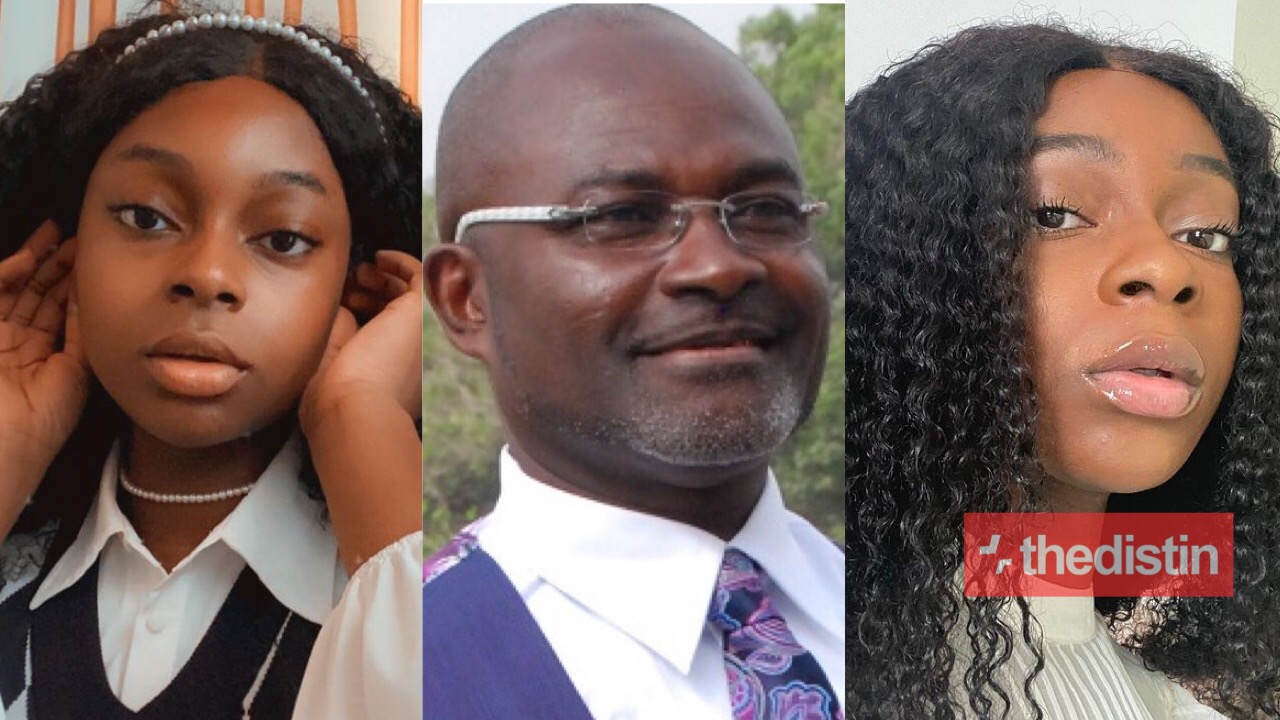 One of the seven (7) beautiful daughters of Kennedy Agyapong known on social media as the Agy Sisters, Yvonne Agyapong has given 10 facts about herself.

Interestingly, the 7 daughters of the law maker are not from the same mother but are very united and stay in same house in USA.

Read Also: Beautiful Daughter’s Of Kennedy Agyapong’s Cause A Stir On Social Media With This New Video

The High School student among the seven who is 16 years and will soon turn 17 has on their group page on Instagram shared some facts about her life.

Read Also: Close Schools Down Now – Kennedy Agyapong Pleads With The Government Over The Rise In Covid-19 Cases

Yvonne has noted that she uses her leisure hours to to read, write, draw, photograph people, and listen to music.

The 16 year old daughter said she started school at the age of 1 and has topped her class since her fourth grade.

Read Also: Photo Of Ken Ofori Atta And His Wife In America Pops Up Amid Rumors That He Is Dead

Yvonne has indicated that she is a forensics student precisely, in the categories of Declamation and Original Oratory and also she has never lost in any argument.

Below are the top 10 facts about Yvonne Agyapong:

So here are 10 things to know about me:
1. I love to read, write, draw, photograph people, and listen to music in my free time.

2. I’m the biggest movie fan in the world! I absolutely love watching movies all day every day while I work.

3. I started school at one year old.

4. I’ve been the top of my class since the fourth grade.

5. I’m a forensics champion in the categories Declamation and Original Oratory.

7. I am a perfectionist!

8. I love, love, love fashion! Always have to dressed to impress!

9. I never lose an argument. I hate to lose at anything in general.

10. I am terrible at any and all sports, so I won’t be playing for the Black Stars anytime soon!

So glad to share a little bit about myself with you guys!