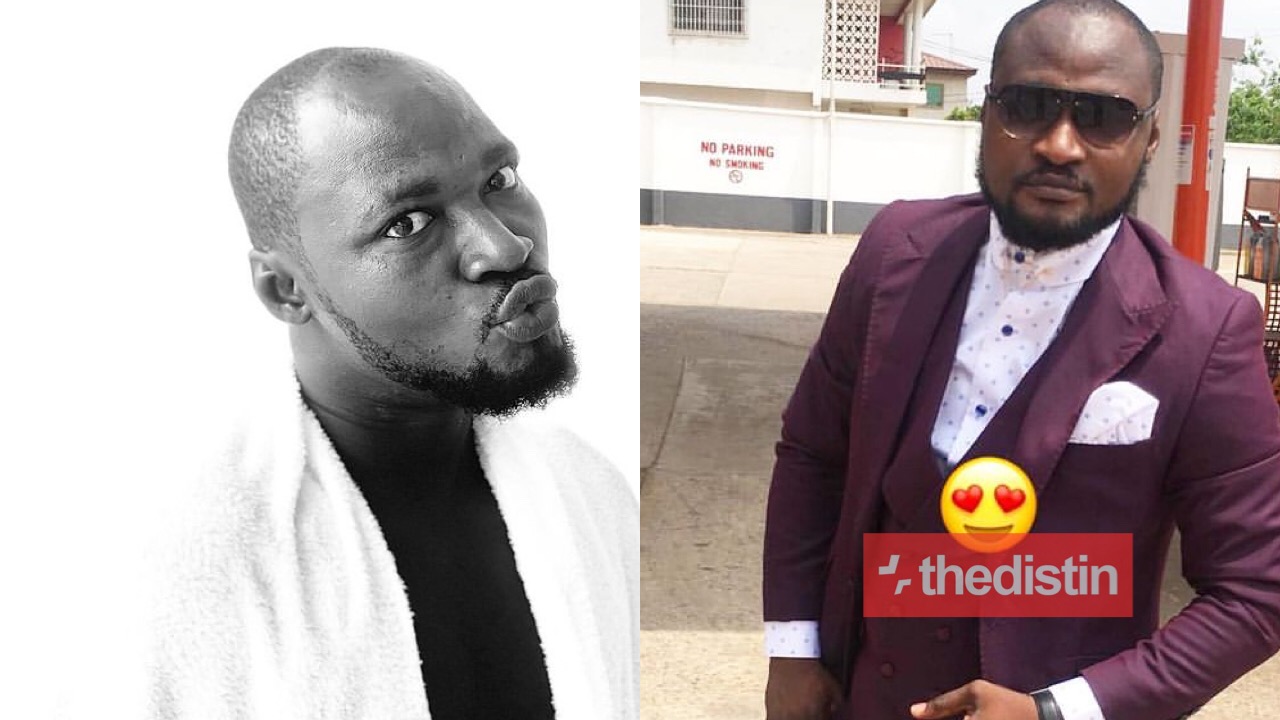 Comic actor Benson Nana Yaw Oduro Boateng popularly known as Funny Face who was arrested after continuously insulting Ghana police has and been arrested has been ordered to be taken to the Accra Psychiatric Hospital.

Exactly a week ago, Funny Face was arrested by the Kasoa Police for the unlawful discharge of gun shots.

Read Also: Fans Celebrate Stonebwoy As He Shares Love Journey With His Wife With Memorable Photos On Vals Day

Funny Face slept in police cells for a day and was granted bail.

The comic actor later shared a video of how Kasoa Police officer beat him up before arresting him.

Read Also: Funny Face Has Been Arrested Again, And This Time He Has Been Taken To Court | Video

Well, in a new video shared on his page, Funny Face has been arrested once again on the afternoon of 14 February 2021. He slept in cells and was arraigned before court on the following day.

A new reports available to Thedistin.com has it that the actor, Funny Face after his arrest and appearing before the court today, Monday, 15 February 2021 has been ordered to spend two weeks at the hospital.

Read Also: My Wife Bites Me When She Is Cʊming During Sɛx – Rev Obofour Says And Tells How He Met Bofowaa | Video