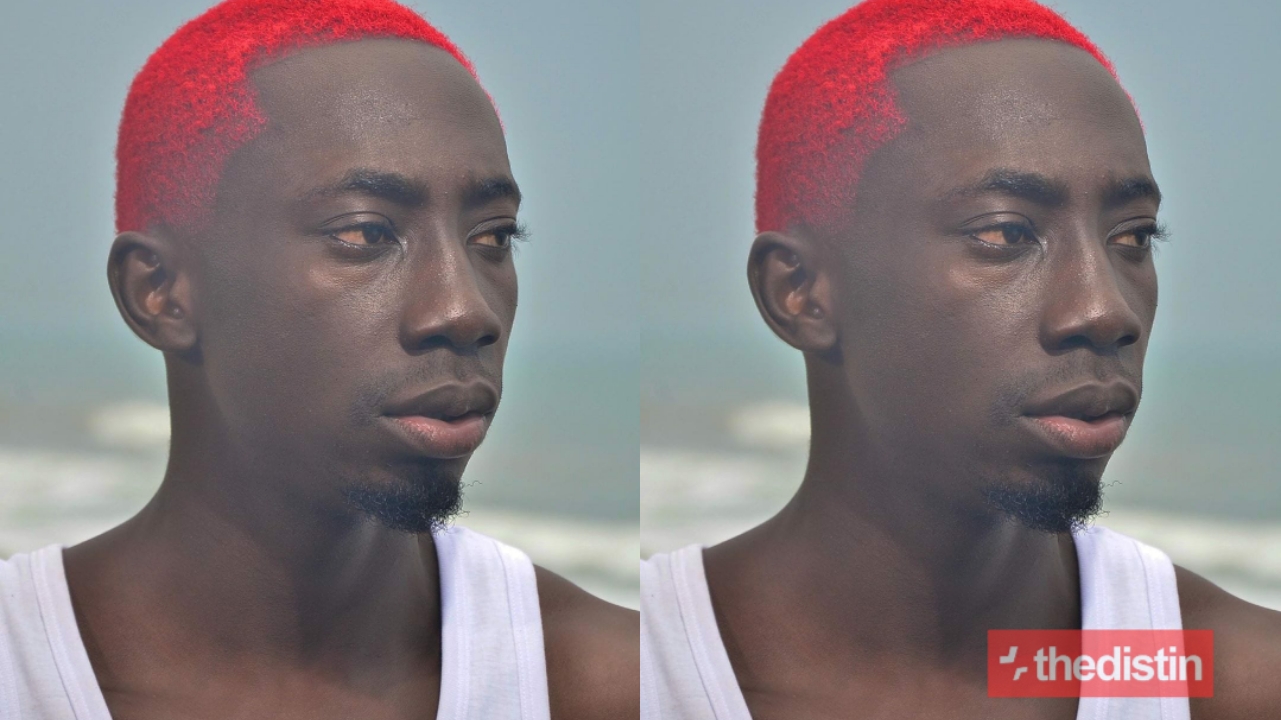 The Atta Adwoa hitmaker has express his disappointment in the organisers of the 3Music awards after his nomination was rejected.

According to him, he worked so hard during the year under review, yet his nominations have been rejected.

He continued to alleged that, the organisers are only chosen favorite celebrities who they wants to award not people who have worked hard.

I am highly disappointed in the 3music award scheme for the rejection and denying of my nominations in a lot of the categories without any tangible reason. Boy works hard, reward people for their hard work not because you got favorites.Sad