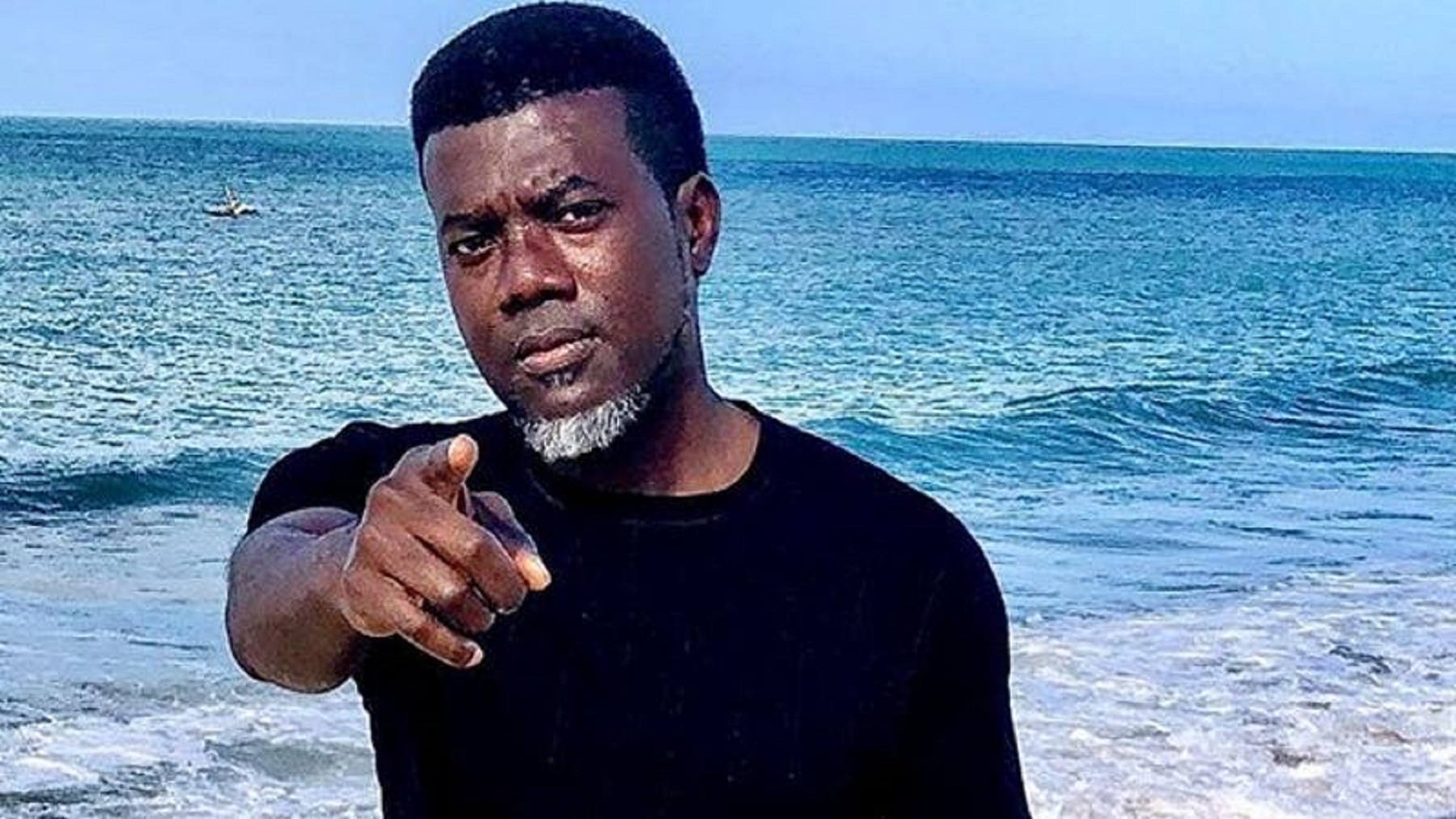 Twitter motivational writer, Reno Omokri has called on men to learn how to apologize if they know they have wronged their wives before it’s too late.

According to him, anytime there is a problem and the woman say ‘i am not angry”, they should know there is hellfire awaiting.

Its better to start rendering an apology before its too late as they will start writing down stories.

If you offend a woman and she says ‘I am not angry’, be afraid. It is like doctors telling you ‘you won’t feel a thing’ before giving you an injection. Only fools believes that. Please beg her before sleeping, to avoid stories that touch