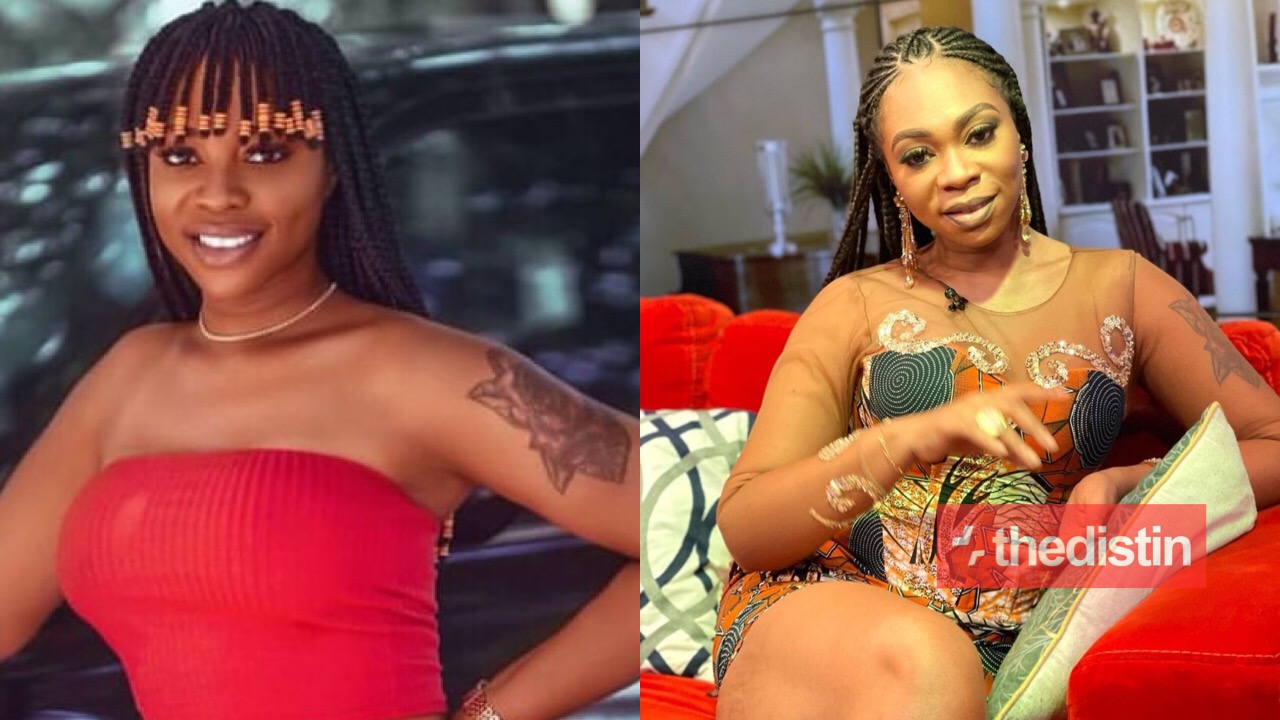 Shatta Michy on UTV’s United Showbiz has recounted her blessings ever since she left her baby daddy, Shatta Wale.

According to her, she was able to procure two houses after leaving the ‘toxic relationship’.

She stated that she was able to buy the first house after she sold her car but she bought the second one with 1-year of vigorous savings.

“My plan is to start a real estate business without borrowing money from anyone’, she sad.

Michy also added that she has started law school — which has been her dream for so long.

Nana Ama Mcbrown, the host, saluted her over her achievements: