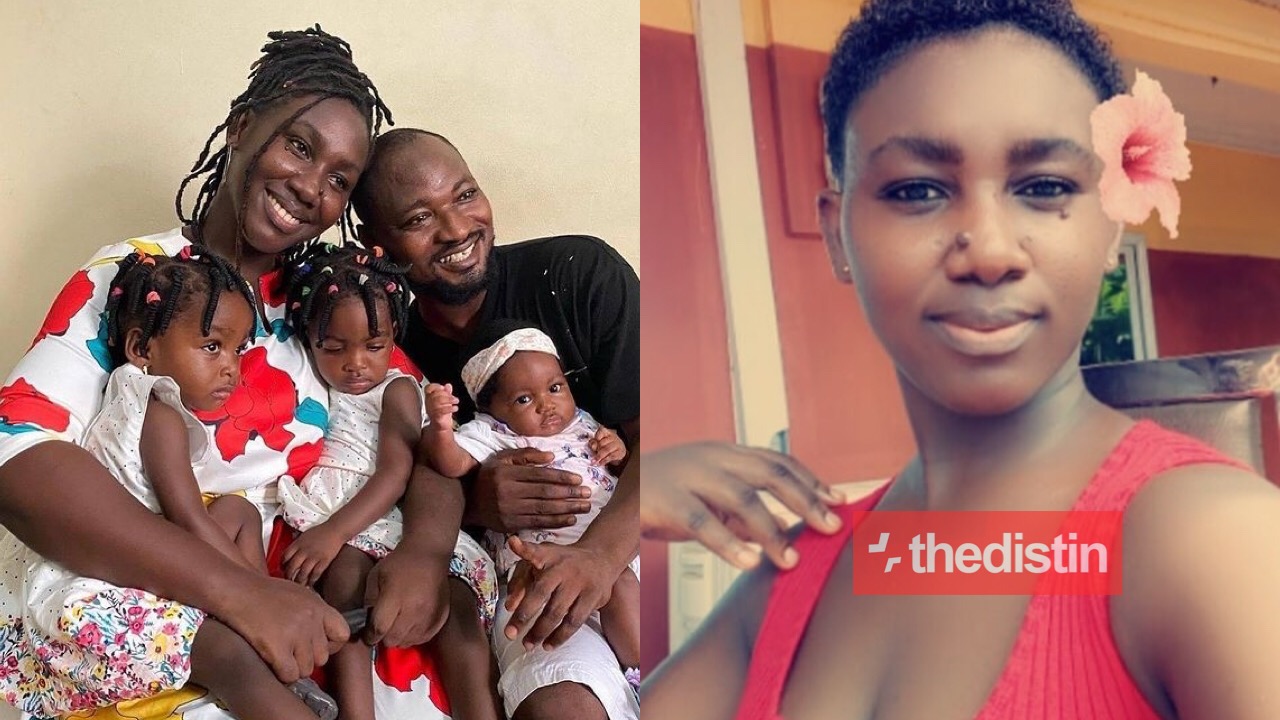 Ama Vanessa Nicole aka Attaa Maame, Funny Face has spoken for the first time as she has revealed the reason behind her come-back in an interview on Angel FM.

Today, Monday, 22, 2021, Kwaku Manu together with Ama Vanessa and her daughters visited Funny Face at the Accra Psychiatric Hospital.

Ama Vanessa disclosed in an interview on Angel TV that, Funny Face’s children no longer recognize him probably due to the fact that it’s been a while since he saw them.

Vanessa added that she still loves Funny Face and was extremely happy seeing him again.

His love for his kids is what drove him crazy and that’s why I was happy to bring them to him. Despite everything, I know Funny Face is a good man and he loves and adores his kids

According to Vanessa, she is not comfortable with the ‘baby mama’ position role she plays in the life of the comic actor. She stated that even though she has feelings for Funny Face, the only thing that will make her come back to the actor is marriage.

I need an upgrade from baby mama to a wife. I have three kids with Funny and I deserve some respect. If he wants me to come back to him, he has to come and do the right thing by marrying me

Vanessa also took the opportunity to advise fans and other Ghanaians on social media to stop insulting her and Funny Face over their relationship.

She explained that just like every other relationship, theirs have its ups and downs and it hurts to hear people make mean comments about them.

Watch the interview below: