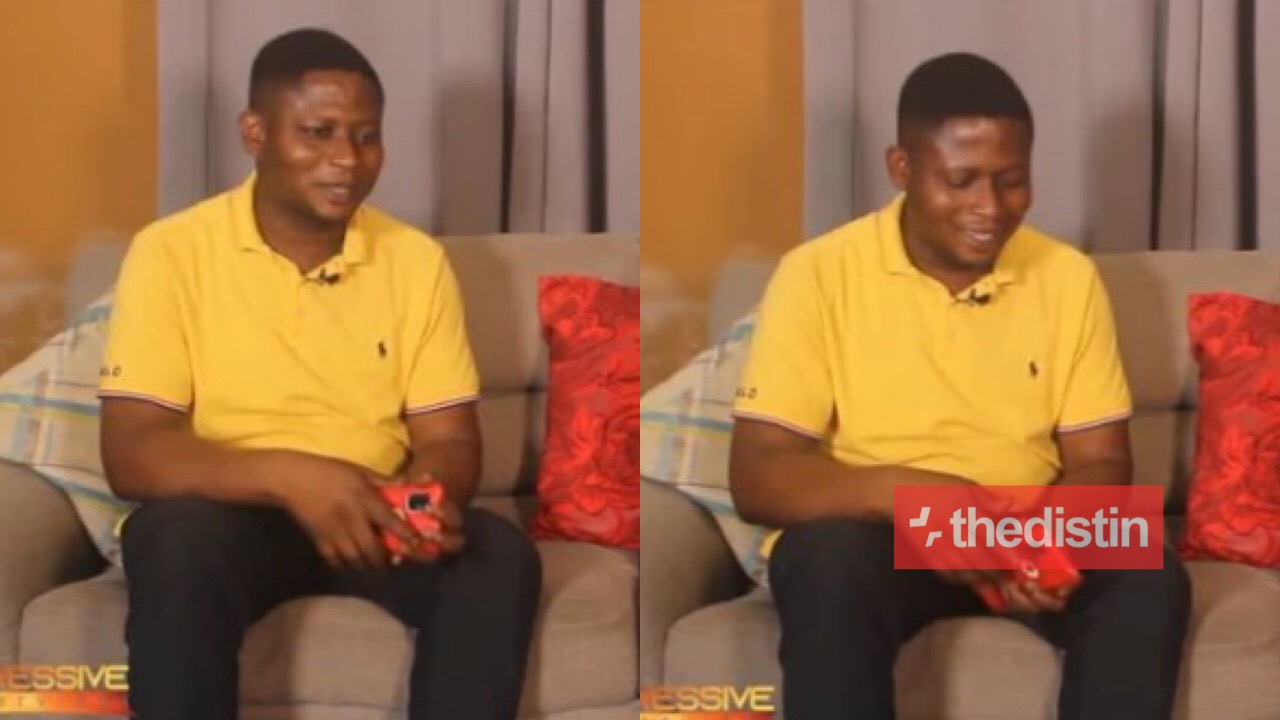 Popular gospel musician who is widely known as Joseph Mensah has finally opened up on his life story and its very sad.

In an interview with Kwaku Manu on his YOUTUBE handle, the popular gospel musician disclosed that he has gone through a lot in his life when he was growing up.

The ‘Maso Fa’ hit maker added that he was born into a poor home and as a result of that he had no education when he was growing up. He noted that he was living with his parents in the village and for that matter he had no hope that he will come to Kumasi one day.

Joseph Mensah continued by saying that he came to Kumasi by the help of a family member since he was doing nothing in the village.

“He hate me for being a Christian and gospel singer but I never became discouraged of it. Since I never gave up on music career, the Lord gave me a breakthrough in my music career and now am a star in Ghana”, Joseph Mensah added.

“When I got marriage at the beginning, everything was going on well until problems begin to creep into my marriage. My wife was being snatched from me by a friend I trusted and that nearly killed my soul” he disclosed.

“I nearly died in my marriage since I never taught my wife could go into bed with my friend. I divorced my wife for cheating on me and am very careful of women now” Joseph Mensah noted.

Watch the full interview below: