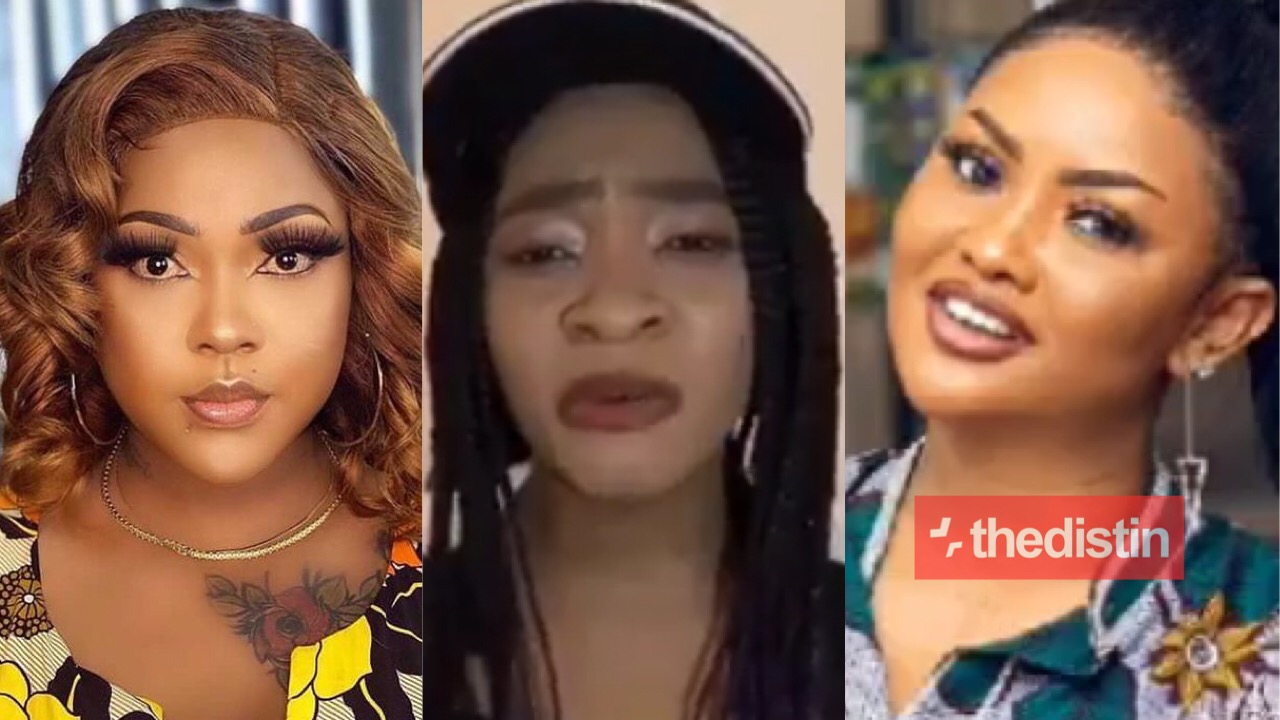 Read Also: I Am An Immigration Lawyer By Profession But I Don’t Practice It – Mona Gucci | Video

After the show, Mona Gucci and Shatta Michy trended over some revelations about themselves which some Ghanaians think it’s rather untrue.

Mona Gucci trended most after she revealed she went to Massachusetts school of law in the US and had her internship at Abigail Williams & Co. law firm.

Mona’s law school was a surprise to many due to her current lifestyle as the boss of ‘Slay Queens’ which even made McBrown, the host, called Afia Schwar in a phone-in-interview who mocked Mona in addition.

This has called many to blast Utv and the organisers of the show for always belittling guests who show up even though they might have used their precious time for other businesses.

A woman has jumped on the defense of Mona Gucci as she has blasted Nana Ama McBrown, Kwame Aplus, and Afia Schwar.

According to this woman, McBrown asking for Mona Gucci’s certificate on live tv was uncalled for because she never had no idea she would be asked that question.

Read Also: I Am Sincerely Sorry – Nayas Makes Pamela Odame Teary As She Hugs And Apologises To Her | Video

The woman expressed her disappointment in McBrown and added that her show is done to humiliate people and has no purpose of accomplishing the show’s name ‘United’ among people.

She made reference with Nana Brefo’s issue with Nana Ama McBrown where she felt disrespected by a question Brefo asked her that even caused her to resign from Adom Tv to join Angel Tv due to how Ghanaians blasted her.

Read Also: Being With Shattta Wale For 8 Years Was A Waste Of My Youth – Shatta Michy | Video

The woman even said McBrown is a snake under grass and always wants to be seen as a good person but she looks down on people.

She also advised Mona to stop bragging and live a cool lifestyle else she should expect more fire from her critics.