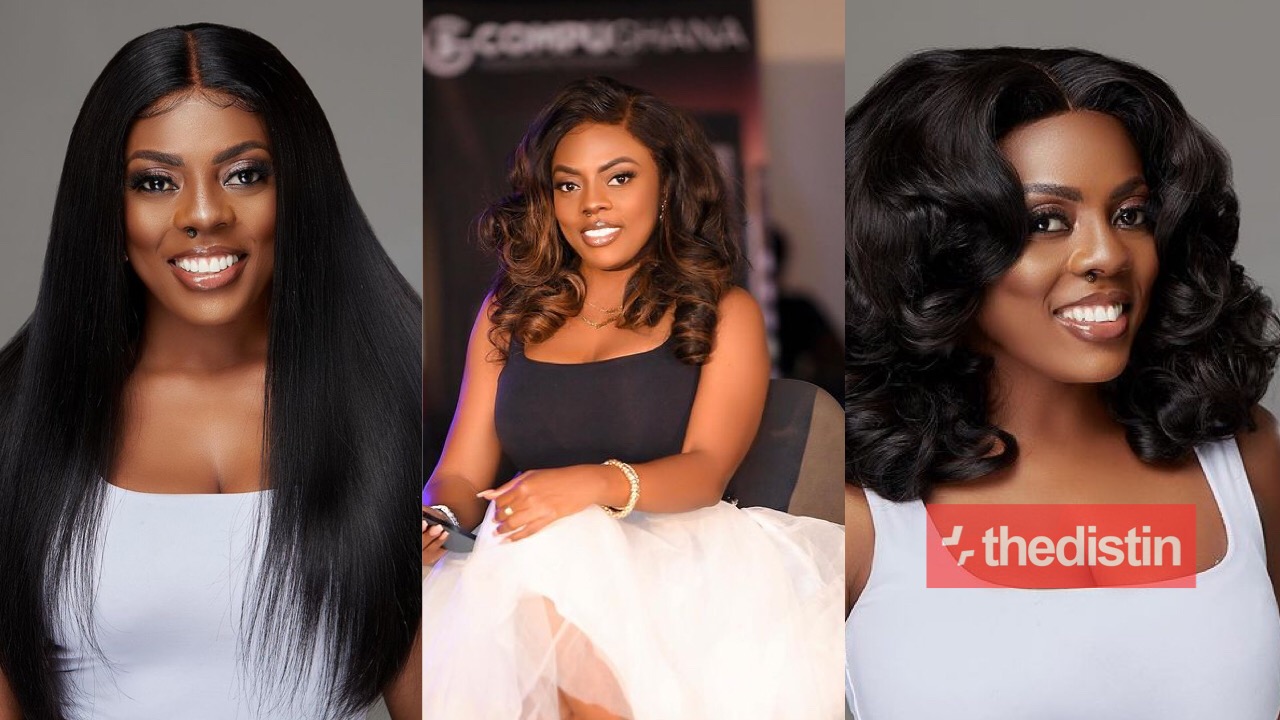 Ghanaian media personality, Nana Aba Anamoah, has offered her fans a reveal of her beauty rituals as she shows off her flawless natural skin in recent visuals.

The general manager of EIB Network consistently shows up on-air and on her social media pages wearing makeup, but she’s not scared to appear in public without her usual ‘perfect’ face.

Read Also: Disappointed Shatta Wale Exposes Michy As He Reveals He Gave Her A Car And House

Nana Aba Anamoah racks in likes and comments with or without makeup and appears to be immune to vitriolic remarks about her aging face.

The award-winning on-screen goddess appeared recently on Instagram without makeup, posing beside a young man.

”I just met one of the most intelligent men in the army, Maj. Mathias Yeli-Ahig. Such a wonderful man! Bless you, Mathias ❤️,” she captioned the photo.

Nana Aba Anamoah flaunted her natural face in a subsequent video clip, offering her fans her natural skin reveal and her beauty rituals.

Read Also: Ghanaian Lady Slaps Police Officer Who Was Drunk And Hit Her With His Car

The visuals shared to her nearly three million followers on Instagram have gathered commentaries with fans appreciating her flawless skin.