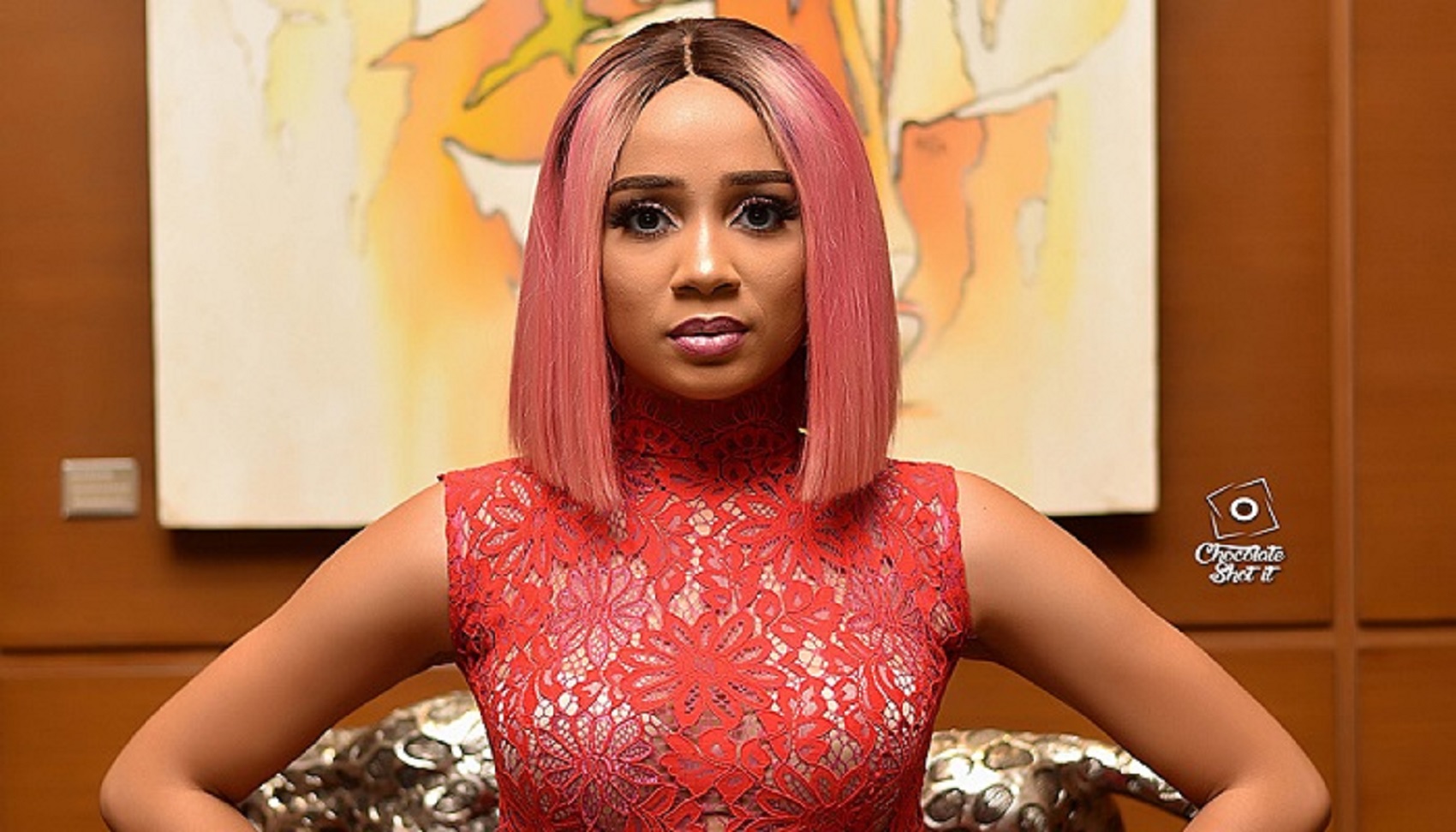 Ghanaian celebrity Debroah Vanessa popularly known as Sister Derby has been trolled on social media for supporting legalisation of LGBTQI in Ghana.

According to Sister Derby, its not a crime to legalize lesbians, Gays, Bisexuals, Transgenders, Queers and Intersexual people in the country.

It will rather protects them from been harm by homophobes who are always chasing them around.

Bloodclarts, legalising #LGBTQI does not mean they are coming to molest or rape you like your uncles did while mothers protected them. That’s a crime. It means they will be protected from homophobes like you, so you can’t harm them! Let them be! Period!

This has made many people to troll her on social media, calling her names and even wondering if she is also a member of LGBT