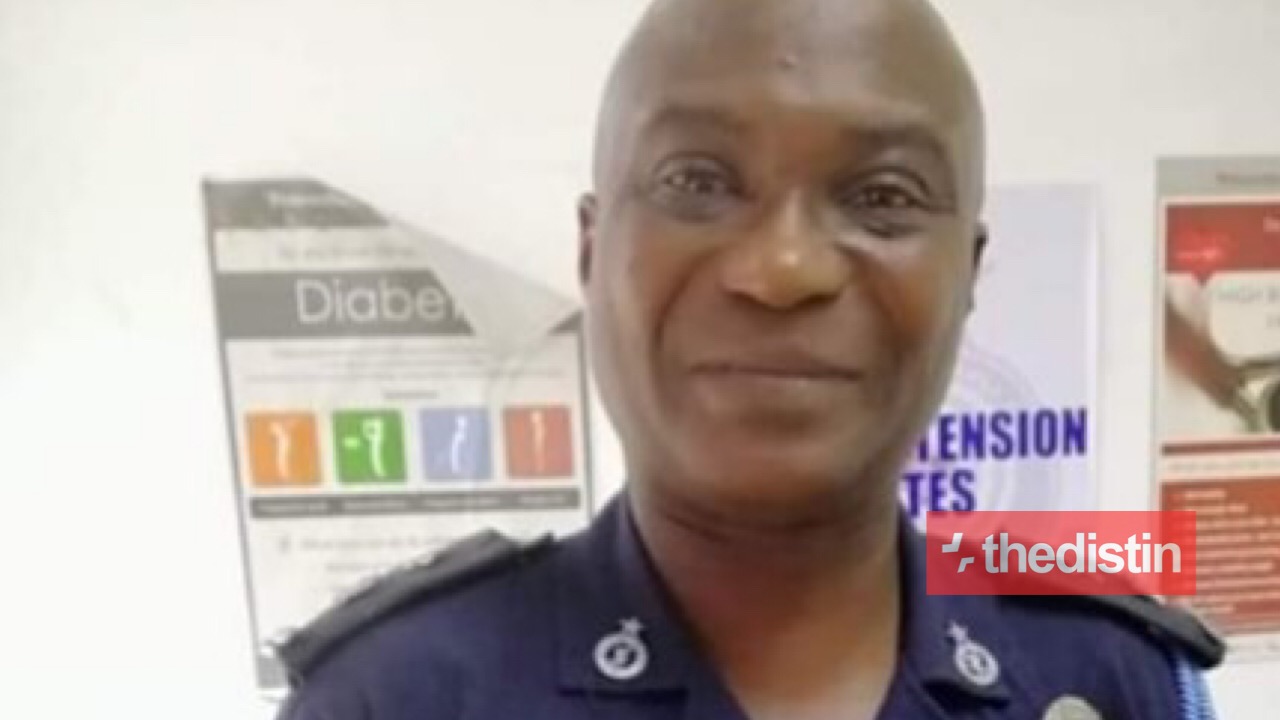 A police officer with the Ghana Police Service, Chief Superintendent Michael Vieira, has reportedly passed away after recently losing his wife.

Chief Superintendent Vieira was making arrangements to give his wife a befitting burial before his unexpected demise.

He passed away the dawn of Saturday, February 20, after battling for his life due to ill health.

His untimely demise was announced in a post shared on social media by The Security Guy Media.

”He was a great doctor. C/Supt Michael Vieira recently lost his wife.

And just as he was making arrangements to lay his wife to rest, he has also left this world. He passed away this dawn, February 20 due to a short illness.

Our thoughts & prayers are with his loved ones. Chief, may you Rest In Peace,” the post read.

The unexpected death of Chief Superintendent Vieira has left loved ones completely shattered as many have taken to social media to commiserate and share condolences.