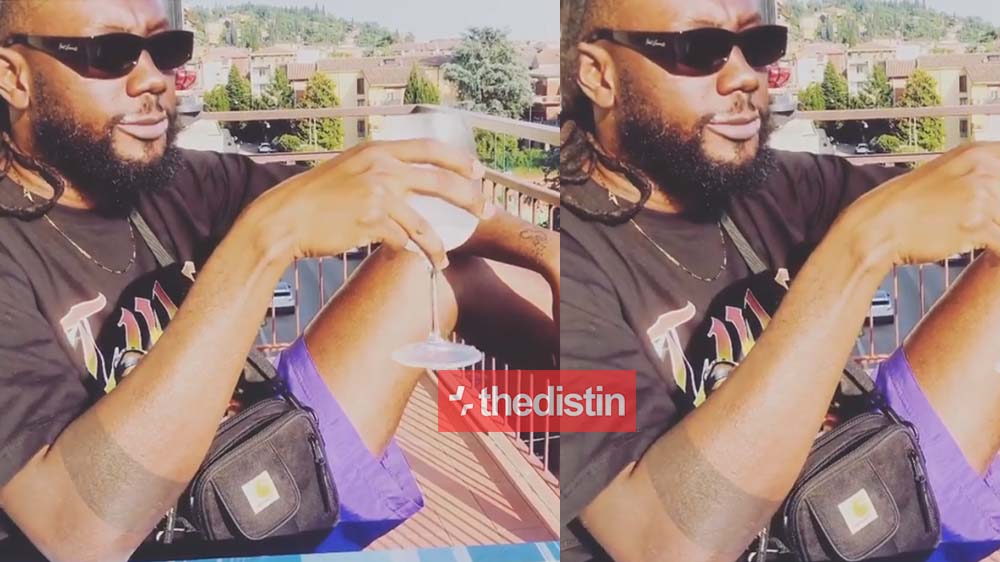 Just in case you are lost, Pappy Kojo on TV3 said he is gay and Yvonne Nelson hooks him up with some rich men Click here to watch the video

After he said this, some Ghanaians are saying he was just joking while others are taking it seriously saying he has finally admitted he’s gay.

The rapper decided to speak about what he said on tv, he shared the same video on his Instagram page with a caption indicating that if he was to snitch on the girls he has had something to do with, he will be sacked from Ghana.

Guys let’s be calm, if I start snitching on the girls I’ve been with I will be sacked from Ghana, I’m a rapper I can call myself Gabriel whenever I want & I still think John is cute