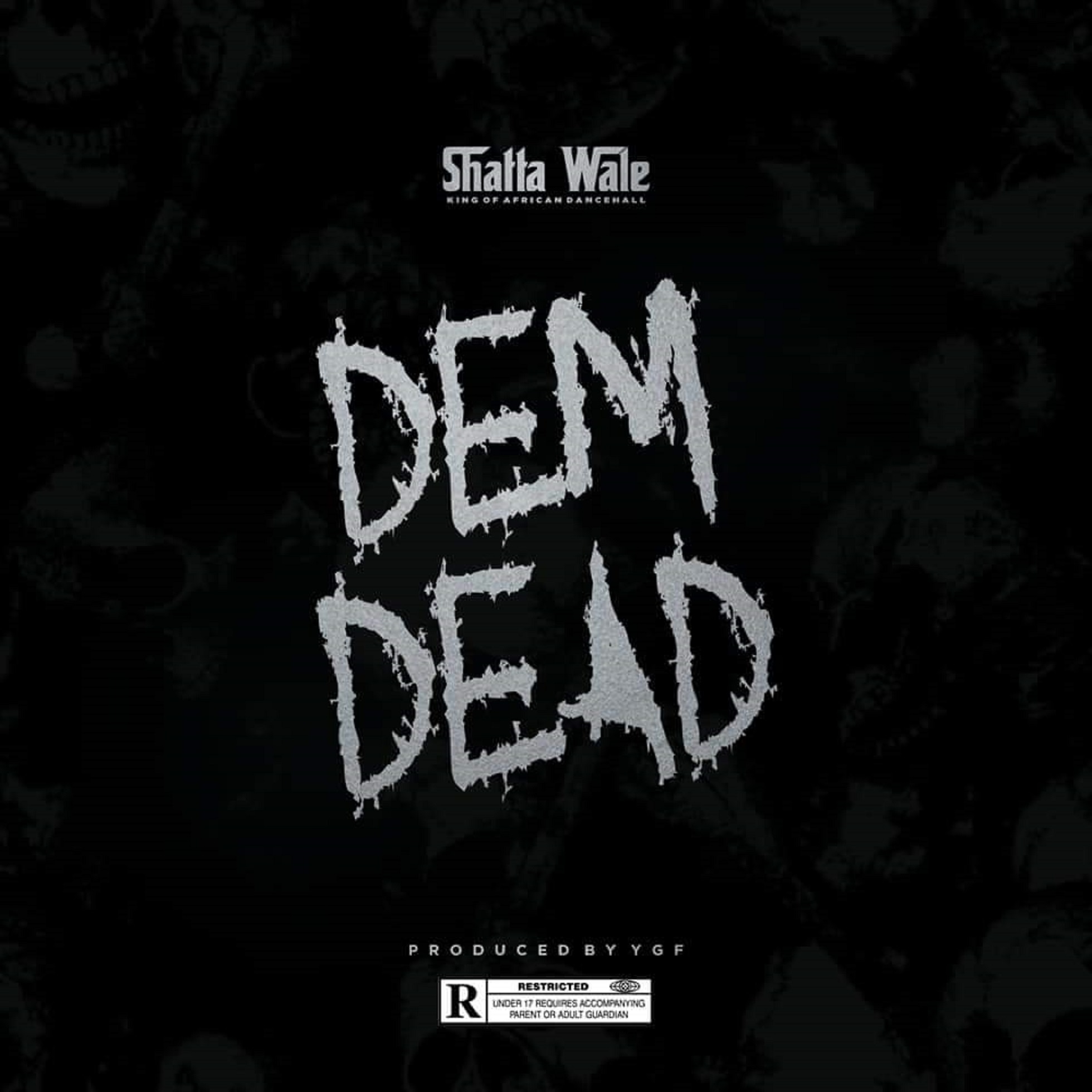 Read also: 5 Musicians Have Taken Shatta Wale To Benin To Destroy Him

The audio slide of the track which was released on 21 February 2021 as at the time of writing has recorded 29,797 views on youtube

Listen to the track below