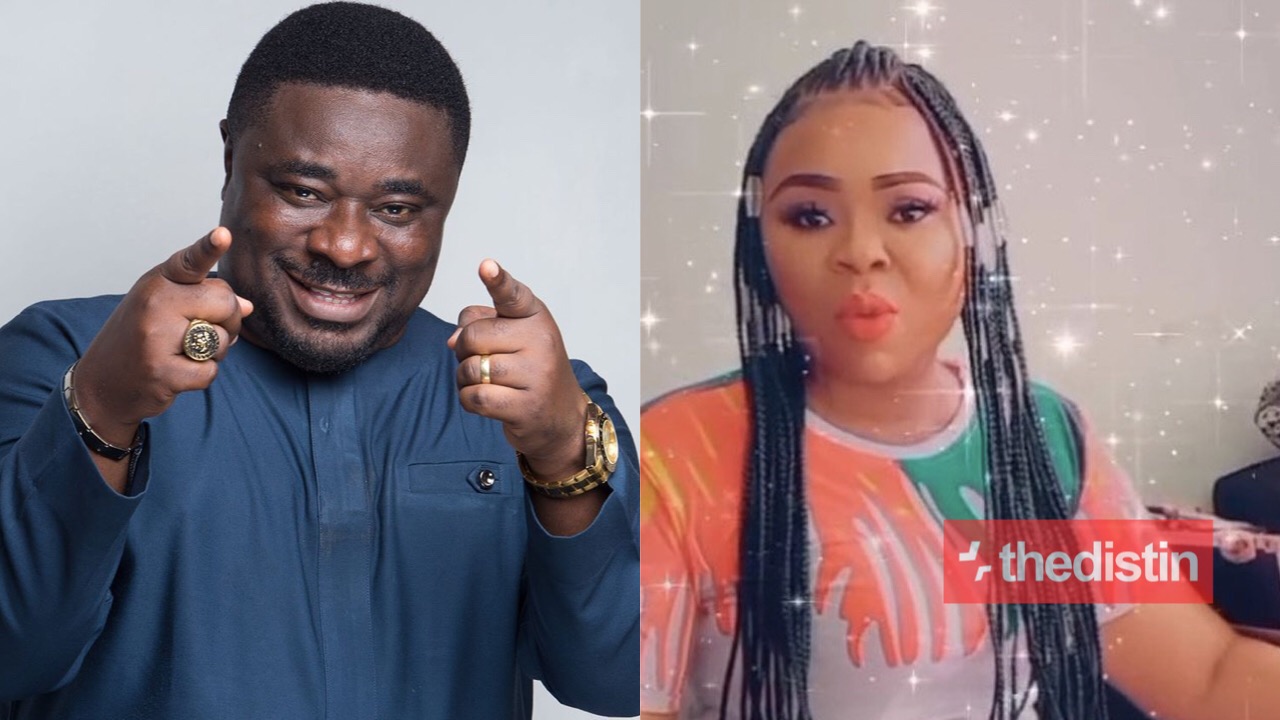 After Adu Safowaah revealed Okyeame Quophy and wife Stacy Amoateng‘s ‘evil‘ plans against workers at Angel FM and a queen mother in Sunyani, the Angel Drive host has responded.

Thedistin.com has earlier published an article on Adu Safowaah’s allegations levelled against Okyeame Quophy and his wife, Stacy Amoateng.

According to Adu Safowaah, Stacy Amoateng (the Executive Director of Angel Broadcasting Network, ABN) painfully removed DJ Willi as the programs manager and gave that position to her husband and also, she removed the host of the “Afternoon Drive” and placed her husband there.

Adu Safowaah again revealed that Stacy Amoateng and her husband are currently trying all they could to destool a queen mother in Sunyani to place Stacy’s mother in that position, click here to Read More about the allegations.

In Okyeame Quophy’s first reaction, which was shared after Adu Safowaah started exposing him and his wife’s ‘evil’ plans, he called Adu his ex which could mean, a former worker of Angel Tv.

He revealed in his caption that he still loves her regardless of her bitterness.

Okyeame Quophy again shared a screenshot of Adu Safowaah’s exposé about Stacy Amoateng allegedly planning evil about the Sunyani queen mother and made fun of her.

The old hiplife artist but now a radio presenter on Angel FM called Adu Safowaah social media lawyer and went further to ask for her chamber.