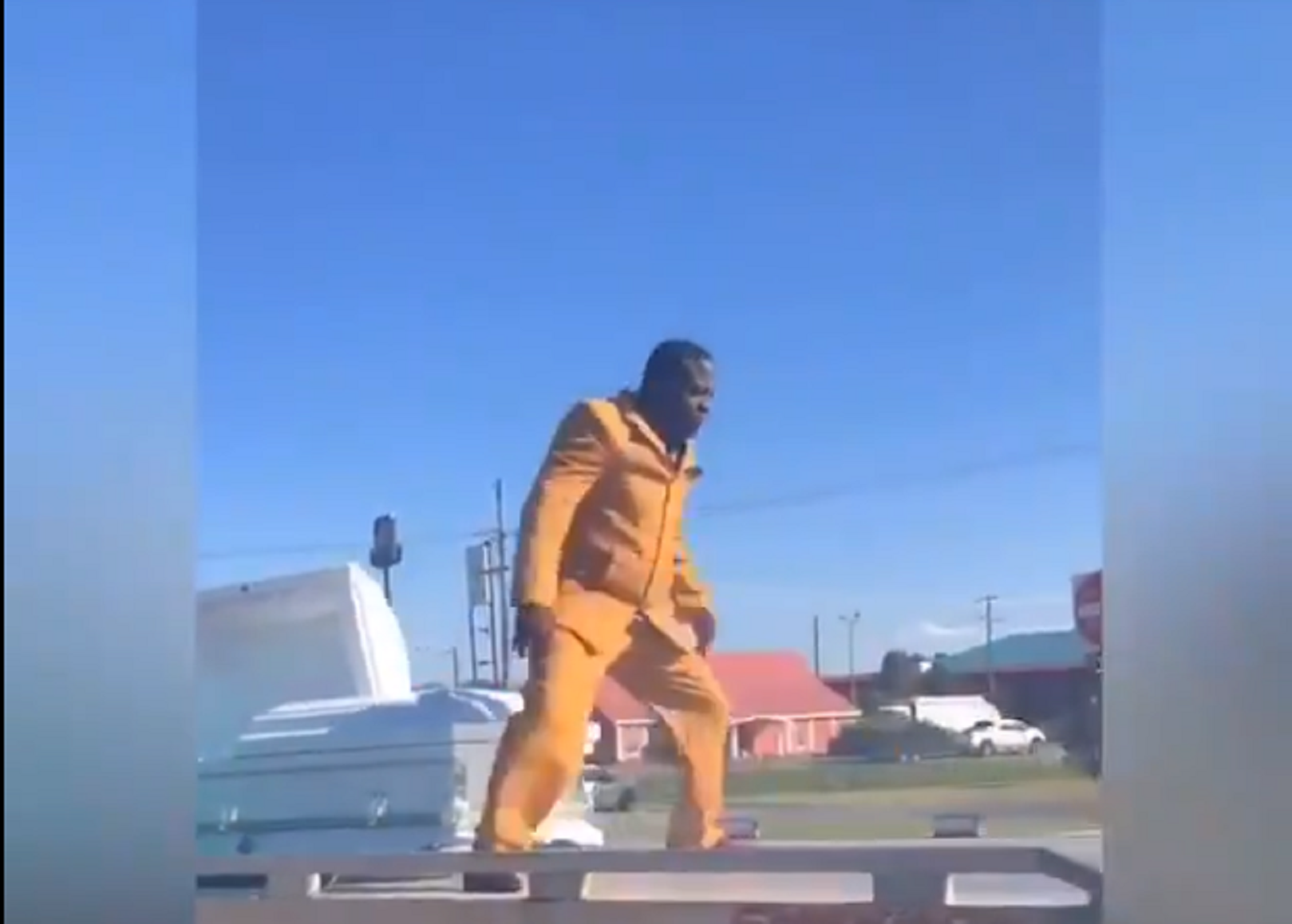 American rapper Bobby Shmurda is set to be finally been released from prison after serving his seven-year jail term.

According to New York Times, Bobby Shurmda will be released to join the family tomorrow 23, February 201 after serving his jail term.

On September 2, 2016, as part of a plea deal, Bobby Shurmda pleaded guilty to one count of third-degree conspiracy and one count of weapons possession and was sentenced to seven years in prison.

In early 2017, Bobby Shmurda’s jail term was reduced to four year after sneaking a prison shiv into his cell

Watch Video of his release