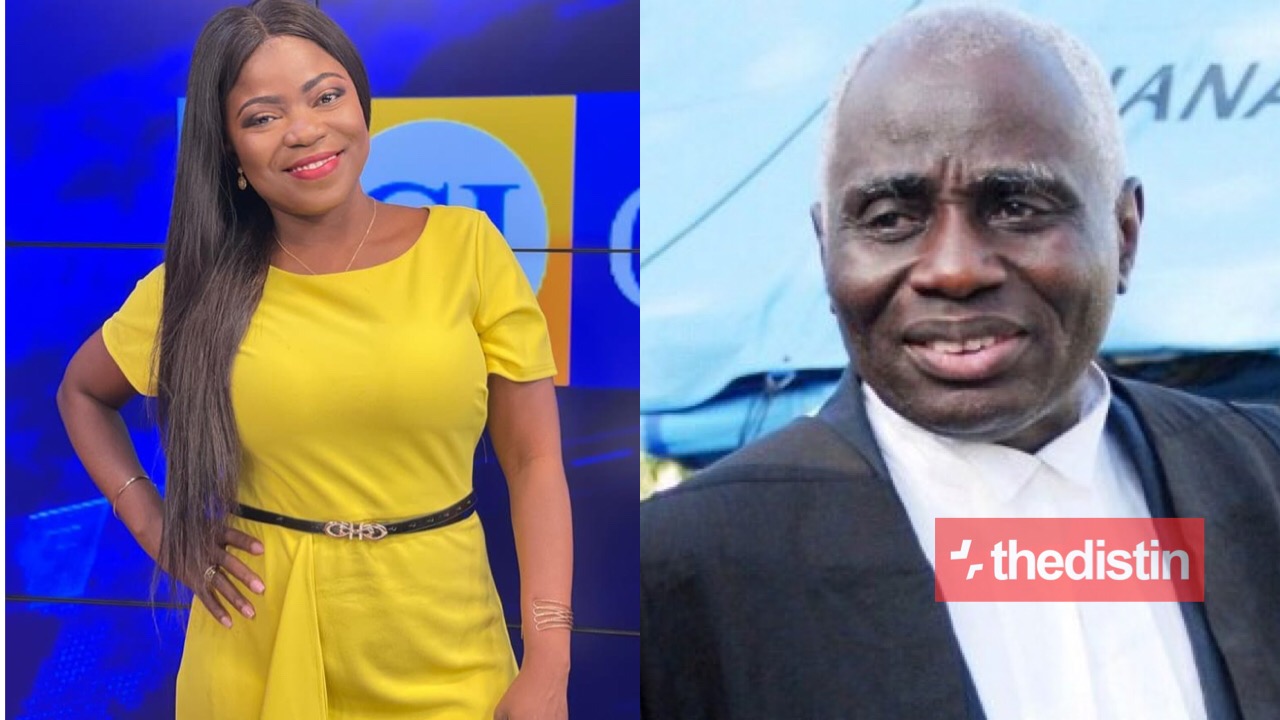 Tsatsu Tsikata today in court quoted a Bible verse at Hosea 8:6 in his conclusion to the submission of of the Petitioner’s appeal which states that; “For they have sown the wind, and they shall reap the whirlwind: it hath no stalk; the bud shall yield no meal: if so be it yield, the strangers shall swallow it up”.

However, popular Despite Media Journalist famously known as Vim Lady Afia Pokua has reacted to Tsatsu Tsikata’s submission today as she compared it to his late father who was also a Lawyer.

He wrote; “Tsatsu Tsikata just cited my father’s case as one of his main cases, Susket! My old man has made me proud even in his grave”.

Afia Pokua hilariously used Tsatsu Tsikata’s submission case to compare that of her late father’s case who was also a Lawyer. Afia Pokua aside being a Journalist doubles as a Legal Private Practitioner.

The popular and renowned top notch Lawyer in Ghana who is the lead council for the National Democratic Congress (NDC) election petition case, Lawyer Tsatsu Tsikata has been apparently one of the consistent and significant Lawyer in a decade now with his verbal prowess and his intelligence.

Tsatsu Tsikata is well appreciated by the masses despite being known generally as a member of the National Democratic Congress (NDC) Party.

The Election Court Petition Case is still ongoing as the the Supreme Court resumes to the hearing of John Mahama’s review of his Application to be reopened.

The Petitioner who officially declared that the they have closed their case in a quick u turn has appeal for a review for the case to be reopened once more.

What propelled the Petitioner to reopen the case was after the respondents refused to show up in the witness box to be be quizzed over the declaration of the election collated figures which they claimed that it was flawed.