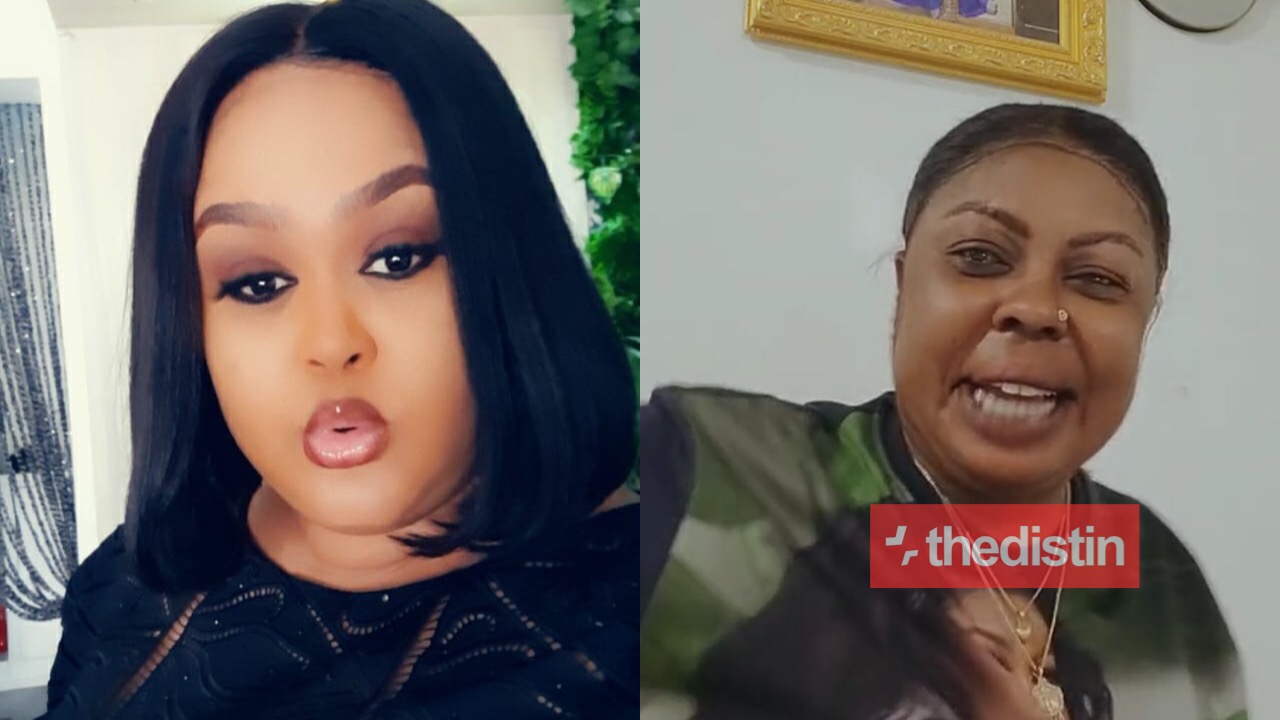 Actress, Television host and entrepreneur, Vivian Jill Lawrence snubs Nana Agradaa and Afia Schwarzenegger as she has celebrated her son, King Alfie Okobeng‘s 4th birthday which is a few hours away.

In an earlier post published by Thedistin.com, Afia Schwarzenegger had shared a video on her Instagram page making some serious allegations against Vivian Jill Lawrence.

Read Also: Funny Face’s Baby Mama Ama Vanessa Expresses How Much She Loves Him After They Reconciled

According to Afia Schwarzenegger, Vivian Jill Lawrence slept with a top NDC official who works at a Ghanaian radio station.

She further disclosed that Vivian Jill Lawrence should reveal who actually is the biological father of her first son, click here to watch angry Afia Schwar exposing Vivian Jill.

In another video Afia Schwarzenegger has shared on her Instagram page once again, Afia Schwarzenegger went hard at Vivian Jill Lawrence as she revealed she still rents houses even after giving birth with someone else’s husband, click here to watch the video.

Vivian Jill has dropped a new video on her page as she ignores the two attention seekers who are looking for her trouble.

Sharing the video, Vivian Jill Lawrence rather wished her son, King Alfie’s well ahead of his 4th birthday which is yet to be celebrated on 23rd of February.

In her caption, she shared the handles of her sons and noted her gratitude for these bundle of joy God has gifted her.

Read Also: I Still Love Him, I Came Back Because Of Our Children – Funny Face’s Baby Mama Speaks After They Reconciled | Video

Few hours to my King’s birthday 🤴
:
My God has been faithful🙏
@mr_prempeh1
@iam_king_alfie