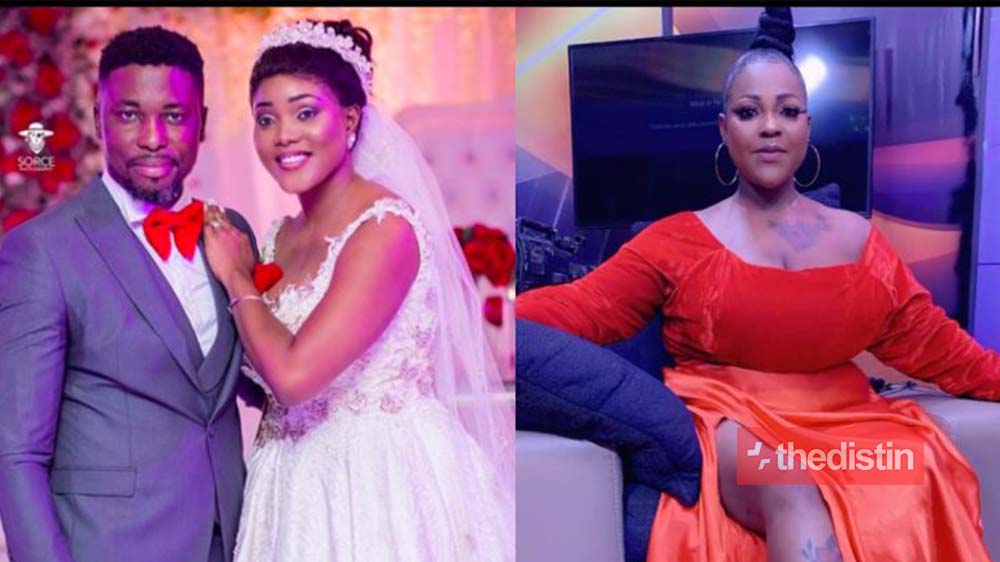 Speaking in a virtual interview with GHPage Rashad, Mona Gucci said A Plus’ wife, Akosua Vee is stranded in the UK and can’t pay her rent

According to Mona, her cousin now pays Akosua Vee’s rent in the UK but because she feels when a woman helps a fellow woman she is helping herself so she never brought that issue on social media.

Furthermore, Mona said she finds the actions of the host Nana Ama Mcbrown and the panellists disrespectful.