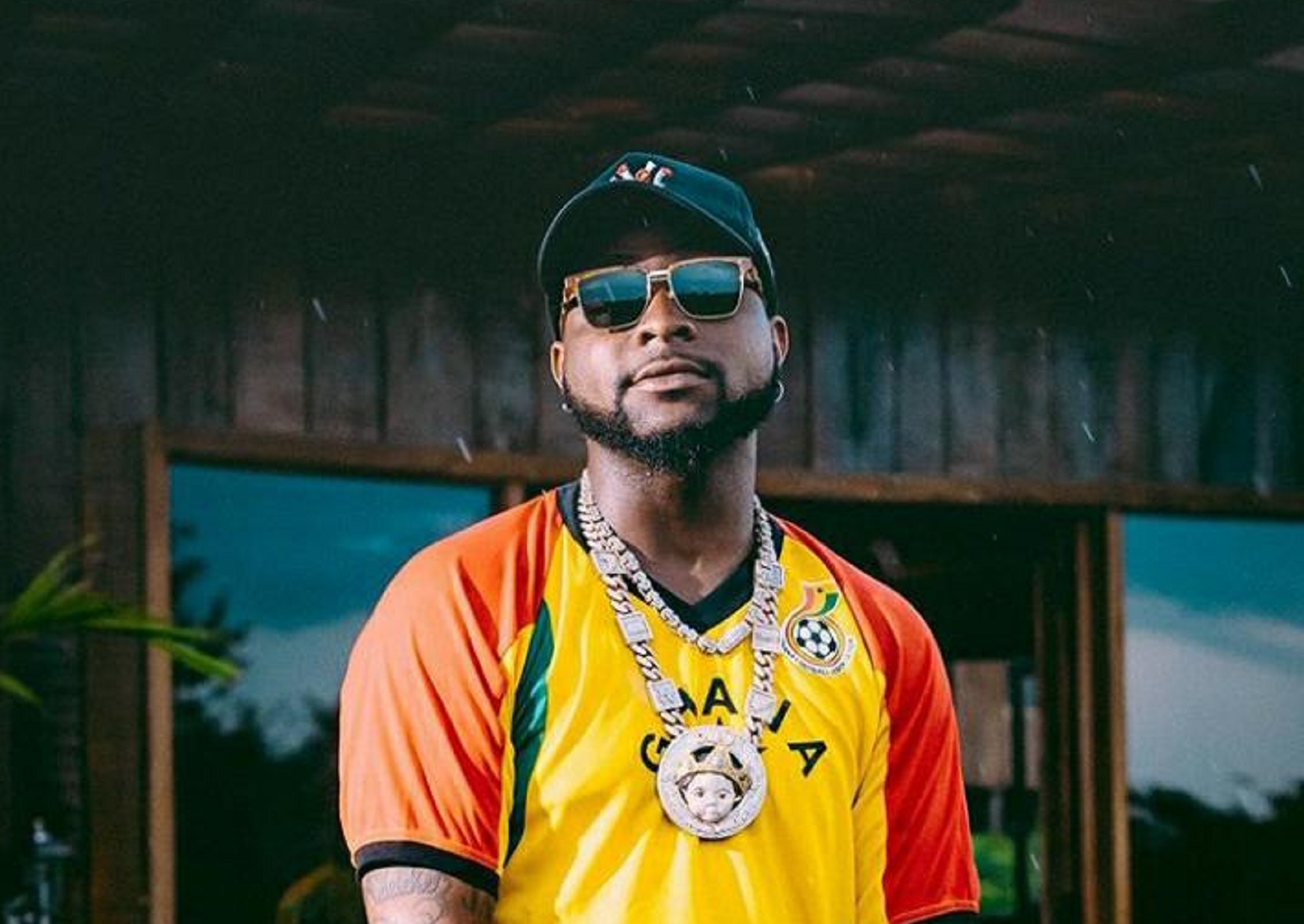 Nigerian superstar, Davido has responded to a fan who advised him to follow his lane rather than following an upcoming artist.

According to the fan, the caliber of people he (Davido) follows doesn’t much his worth.

He is supposed to be moving with rich artist like himself rather than upcoming new artist who are less his status.

However, Davido in a tweet rejected the advise outright, stated, its impossible for him to change as that the caliber of person he is.