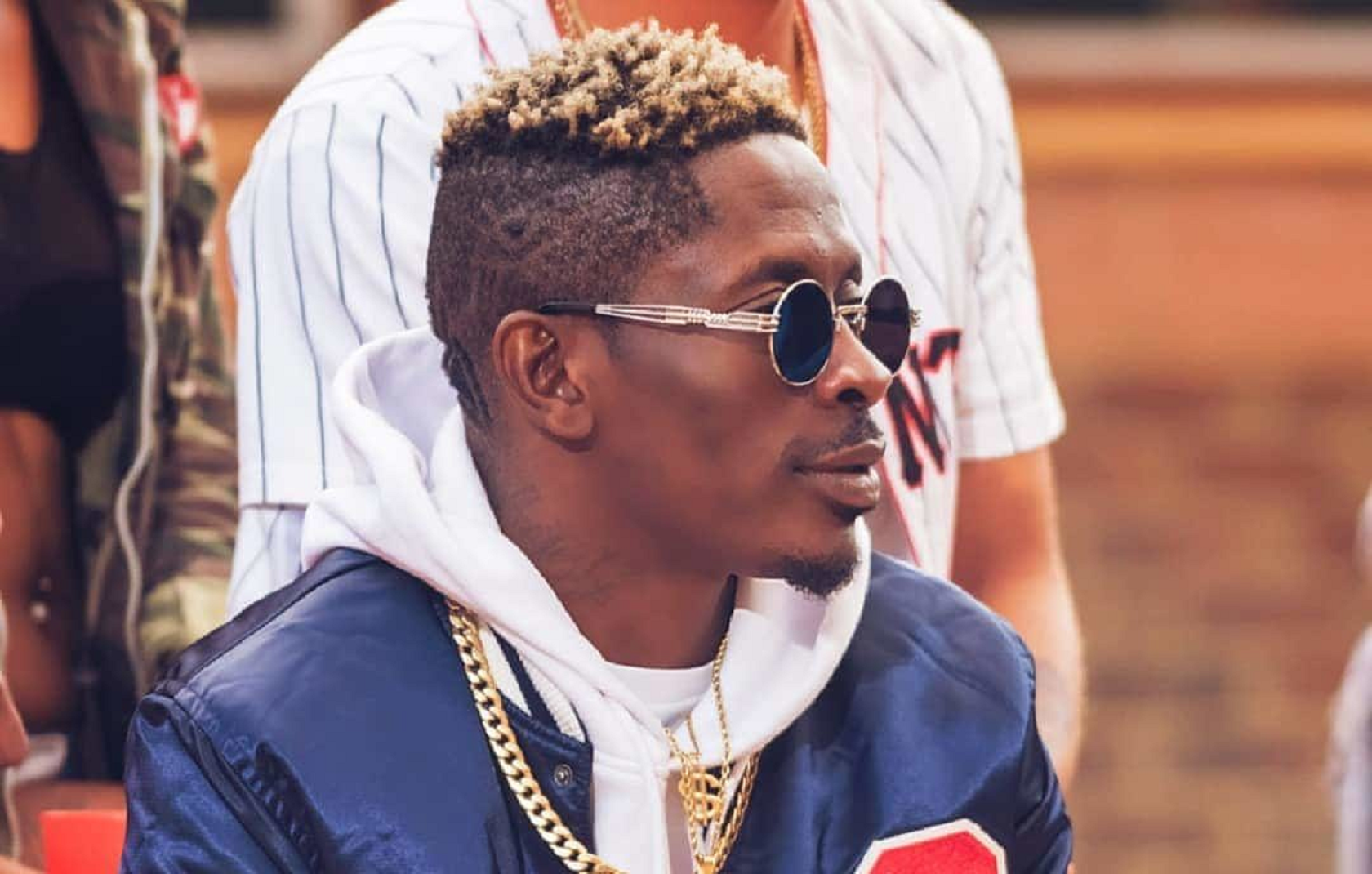 Shatta Wale has reacted to a fan who claims that he (Shatta Wale) has some sort of power that he uses in the game of beefing.

According to the fan, anytime an artist intends to trend, they beef the almighty Shatta Wale before coming to the scene.

Read also: Beef Alert: “You Do Songs About Girls, I Do Song About Money” Shatta Wale Replies Samini

All these people trended on social media immediately they beef Shatta Wale.