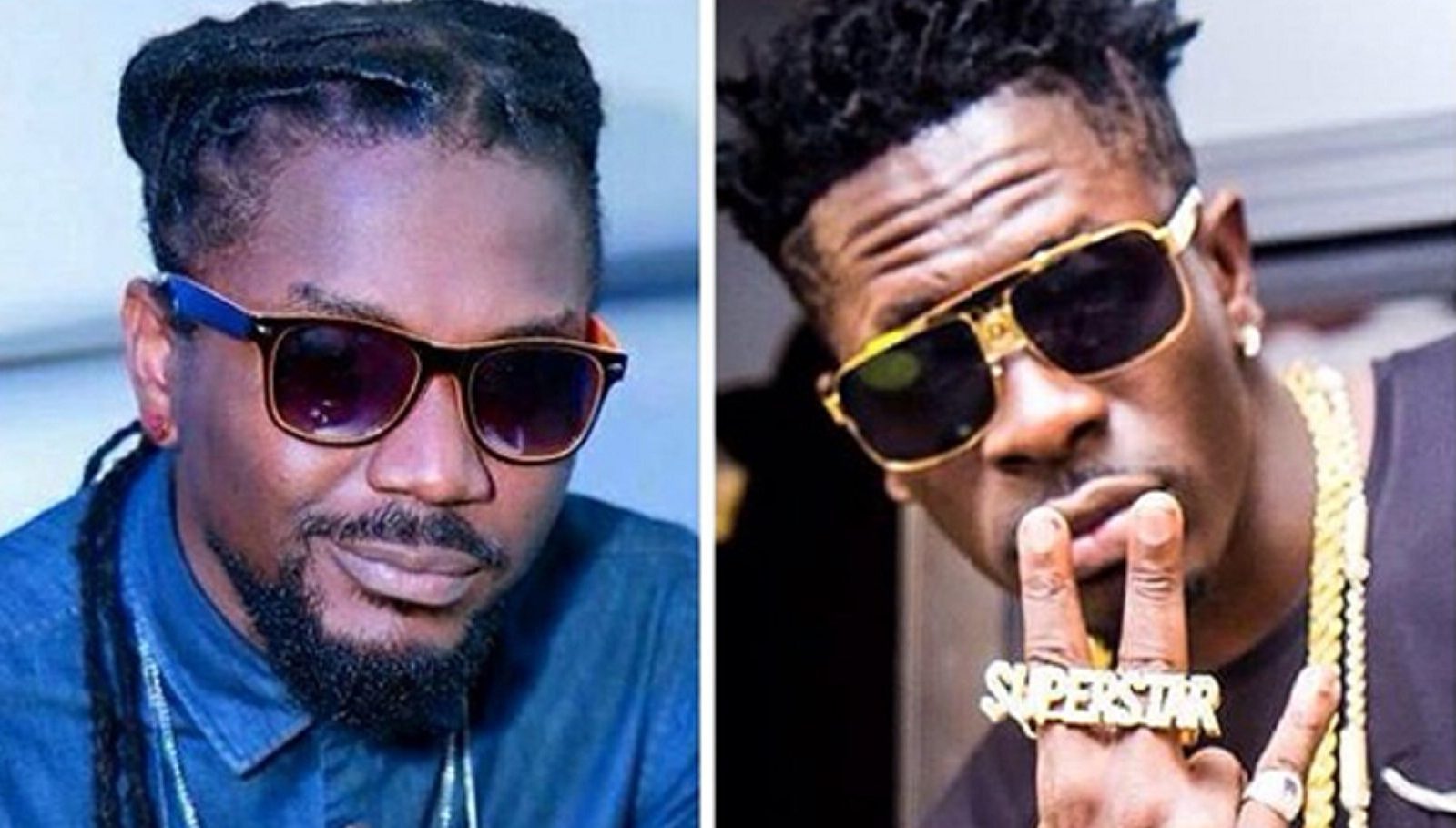 Shatta Wale in a recent post mocks Samini for showing jealous over his contract with the business tycoon NAM 1.

According to Shatta Wale, after he signed the deal with NAM 1, many people become Jealou including Samini.

Read also: ”I Drove In With My Own Fucken 8 Whips For My Signing, He Should Come Show Us His Signing”-Shatta Wale Mock Samini (Video)

However, Samini also signed a deal with MTN but couldnt receive the hype Shatta Wale got after his sign with MTN.

Shatta Wale has hoever, advise Samini to stay put and watch out for another dealth with NAM 1