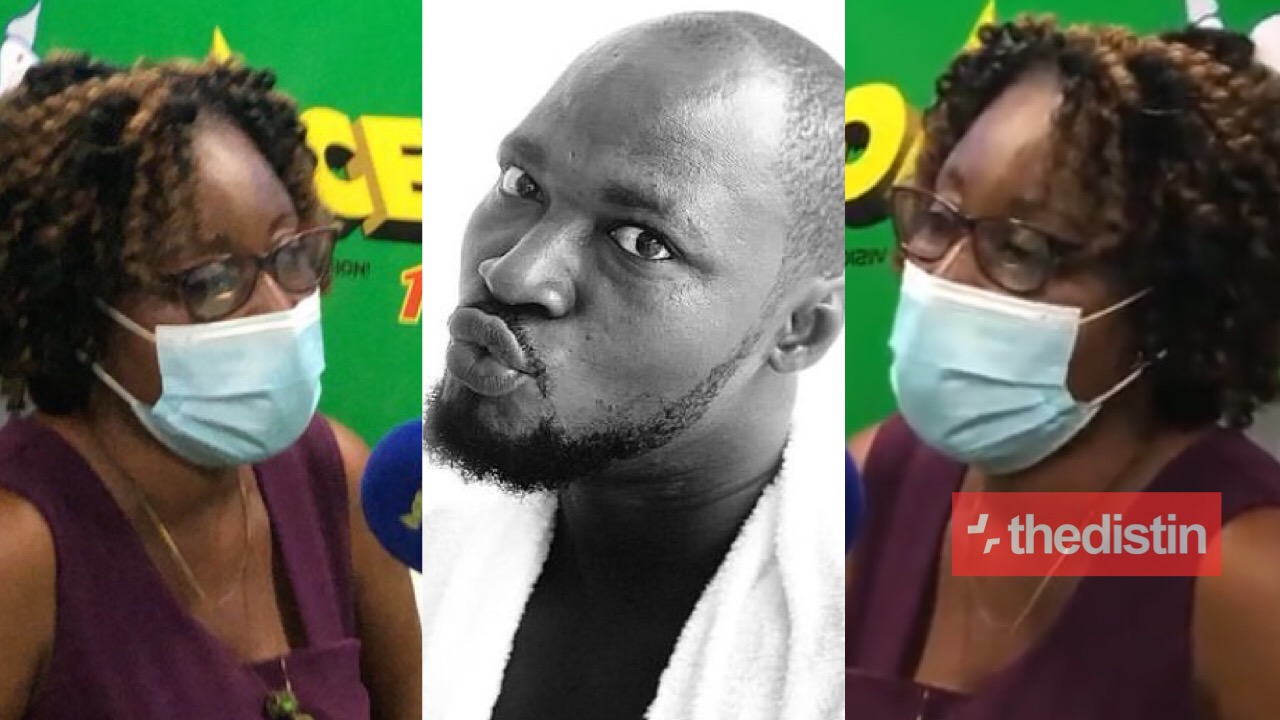 According to Lydia Boateng, the family got notified lately that their beloved, Funny Face was not well but she was on his behalf rendering an apology to whoever he has wronged and the Ghana Police, adding that when he completes his two weeks quarantine at the hospital, he will officially come out to apology.

Meanwhile, the family of Funny Face have come out to express their displeasure as to why Kwaku Manu brought Vanessa and the kids to see Funny Face later filmed the whole thing.

According to the family of Funny Face, Kwaku Manu should delete the videos off his channel because they didn’t give him consent to film the whole incident nor visit him at the hospital, click here to watch the video.