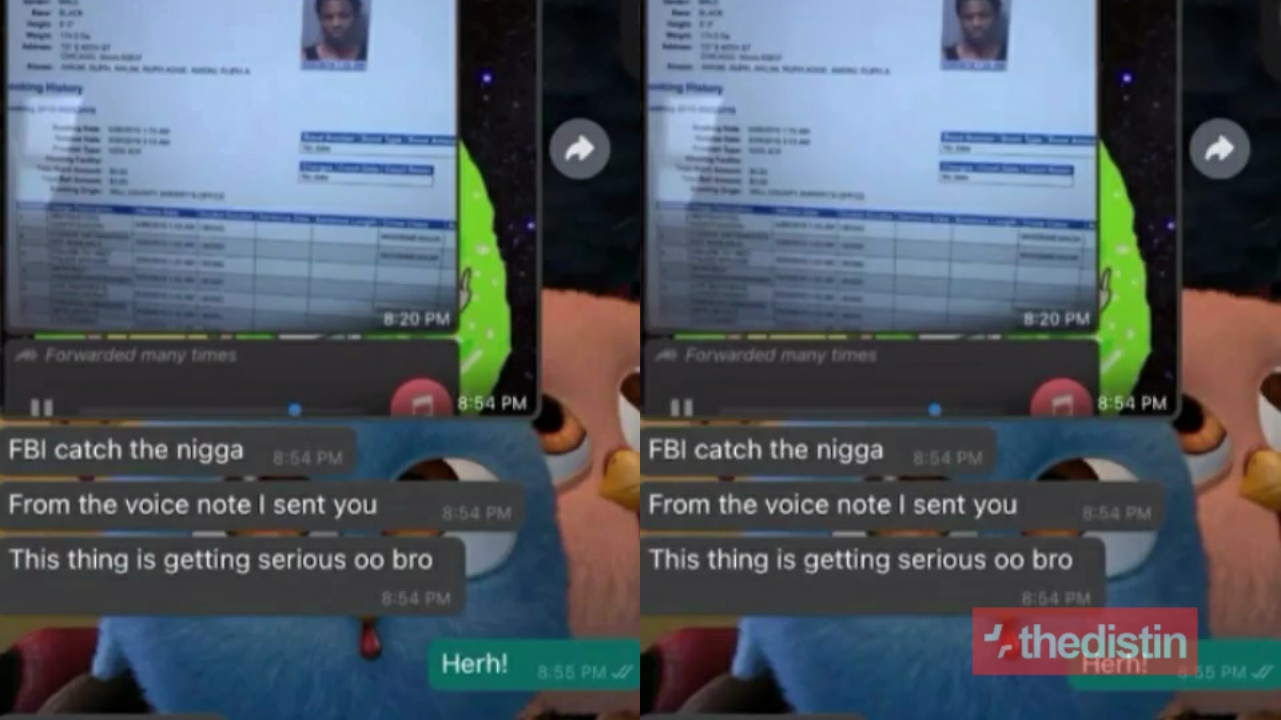 Ghanaian man reports his friend to the FBI after he refused to split money they both made from fraudulent activities.

The Ghanaian man identified simply as John, alleged that his friend steals people’s identities which they use in filing for unemployment with the US government to get paid.

He added that they file for unemployment in all US states and have made over $9m from the fraudulent act.

John accused his friend of not giving him his cut out of the money.

He also identified him as Ruph Awuni and also disclosed that he lives in Chicago.