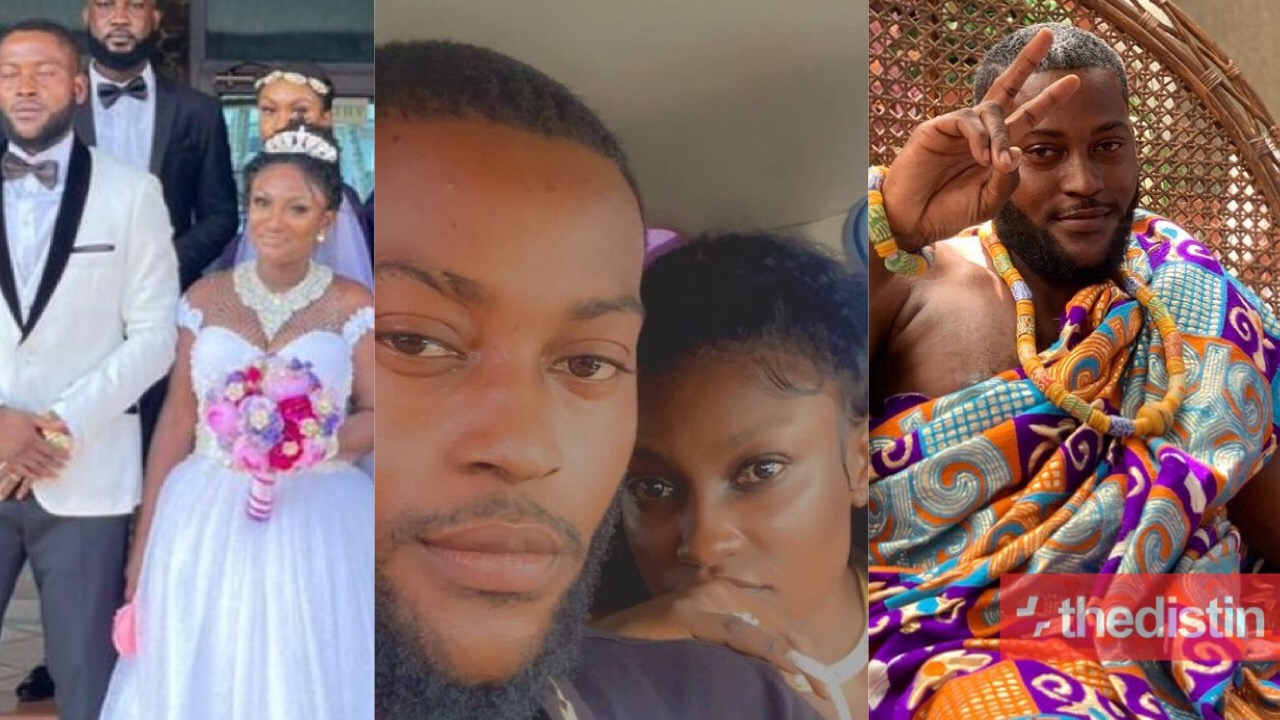 Okay FM‘s entertainment critic, Abena Moet has slammed her haters criticising her husband, Nana Yaw Essah and their wedding as she shares their honeymoon pictures.

Abena Moet’s husband, Jayessah after their marriage has faced severe trolls and allegations from social media users particularly one lady claiming to be her ex-girlfriend.

According to her, she has been dating Abena Moet’s husband Joel for from September 2020 till date.

It took her by surprise when her friend alerted her on the recent development of seeing the boyfriend exchanging vows with another lady.

She was not convinced until she spotted the traditional marriage ceremony photo, click here to see screenshot of the lady’s claims.

Moet has finally fired back at critics – kind of.

Sharing some photos on her IG page, Moet thanked God for making all things beautiful. In other words she sees nothing wrong with her outfit and those who say otherwise can go to hell.

In the two sets of photos, Abena Moet flaunted her huge star ring in one and shared a pose with her husband in another.

Meanwhile, a lady has stormed social media claiming she was in a relationship with Abena Moet’s husband 6 months before his wedding and she had no idea that he was dating Moet.

Also, there have been reports about Abena Moet’s light gown and her unappealing makeup which had people talking and subbing her..

Perhaps this is her response, she’s got the ring and that is all that matters.

Check out the photos below;