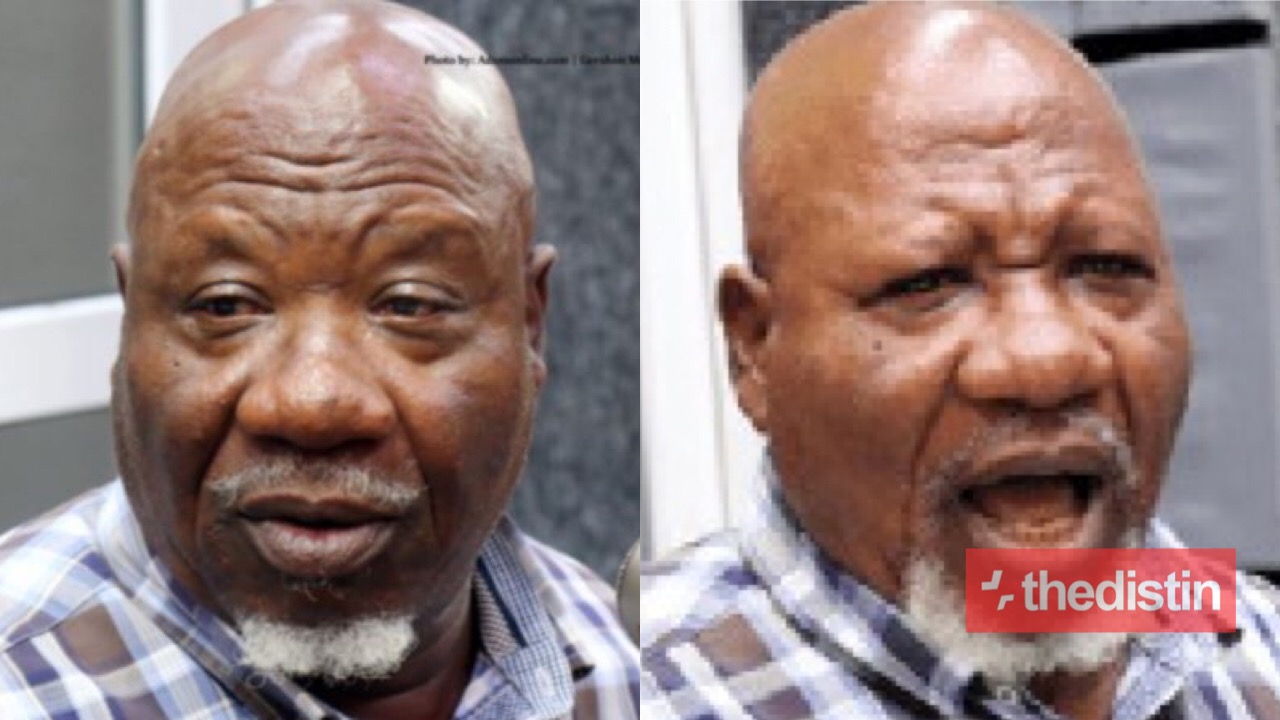 Former Central Regional Chair of the National Democratic Congress (NDC), Allotey Jacobs has alleged that some unknown members of his former party have sent a death squad after him.

According to him, he was alerted by a high ranking member of the party and believes he would have already been dead if not for his guardian angel’s timely alert.

“Just about an hour ago, I heard from a reliable source the NDC has brought attackers to come and kill me. They have sent assassins after Andy Kankam and I. So as I am speaking now, I am speaking from a coded location”, he told Ohene Brenya Bampoe on the Happy Sports show.

“I was just about entering Cape Coast when the information came in so I had to divert my course”.

He indicated the assassins have been dumped in his home region, Cape Coast to find and kill him at all costs.

The educated fisherman who has fallen out with the party believes the party is now after him because they fear he might spill their secrets to the Ghanaian populace.

Allotey Jacobs on his Facebook page shared a note telling Ghanaians to point figures at the NDC when he is reported dead.

Allotey Jacobs, who swore this is no attempt to gain relevance in the media space, declared his intention to fight the party on this. “I won’t joke with this. What is happening is a declaration of war.

The politician has already conveyed this information to the Regional Police Commander and expects the appropriate steps to be taken.

Allotey Jacobs was suspended by the NDC for what they described as exhibiting improper behaviour.

The party big wig after his suspension quit the party on his own accord before the party later issued his letter of dismissal.