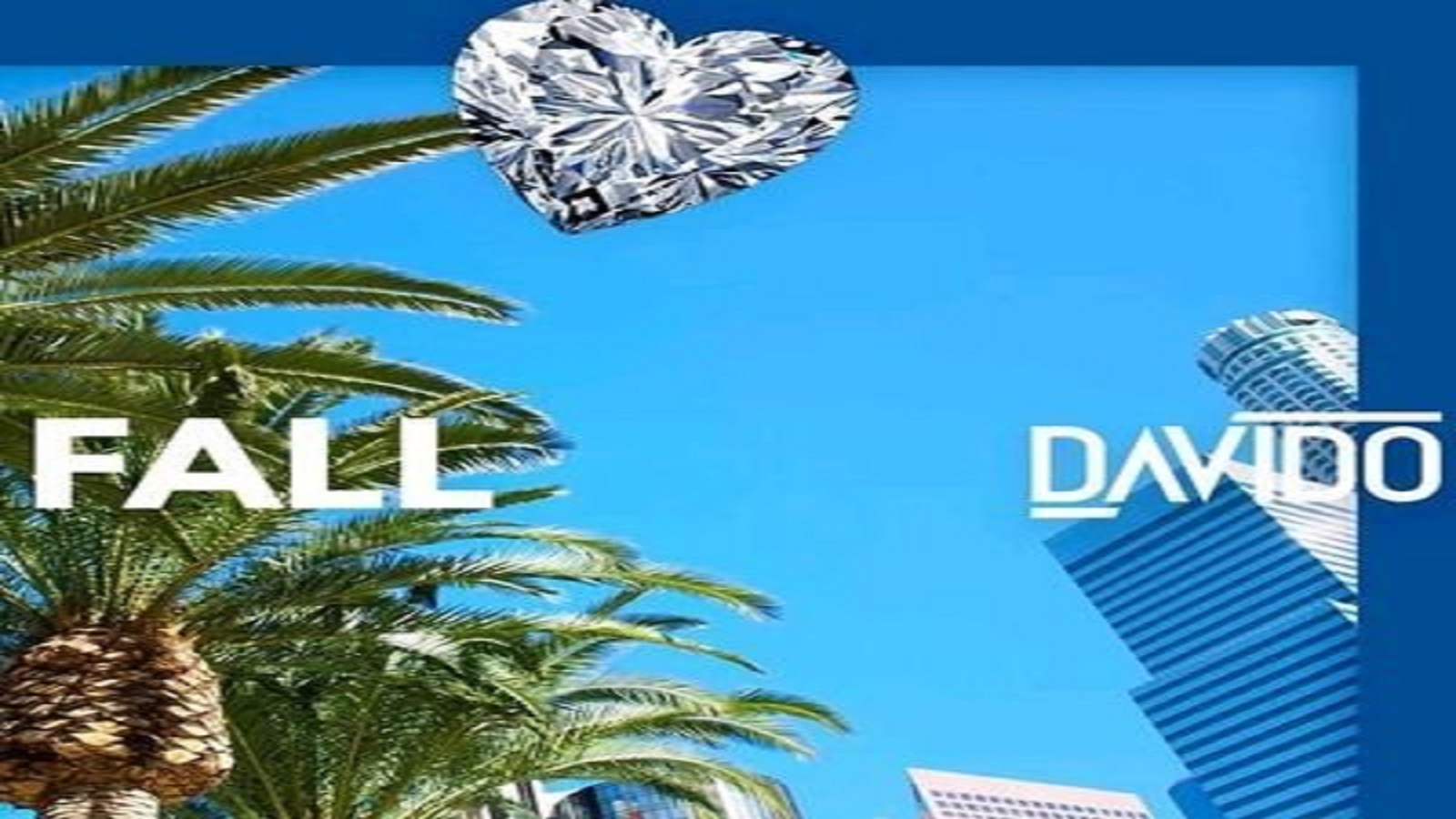 Davido’s most popular track ”Fall” has hit 200 Million views on YouTube after its release in April 2017.

Davido’s Fall has been classified as the most-watched YouTube video with 200 Million views. It currently qualifies for the United States RIAA certification and Canada certification.

Many people have reacted to the record breaking Afrobeat song

@Dreamchaser_CFC FALL by Davido is the Longest Charting African song ever in Billboard’s History. Besides, In October 2019, Davido’s “FALL” was ranked 163rd by American Online Magazine “Pitchfork” on the Best 200 songs of the decade. He was the only African artiste to make that list

@mafia10114 Fun fact Davido and kiddominat initial made Fall as a joke but now it is the biggest afrobeat song ever released by any Nigerian .. when Davido does anything watch and learn the right way to do it !