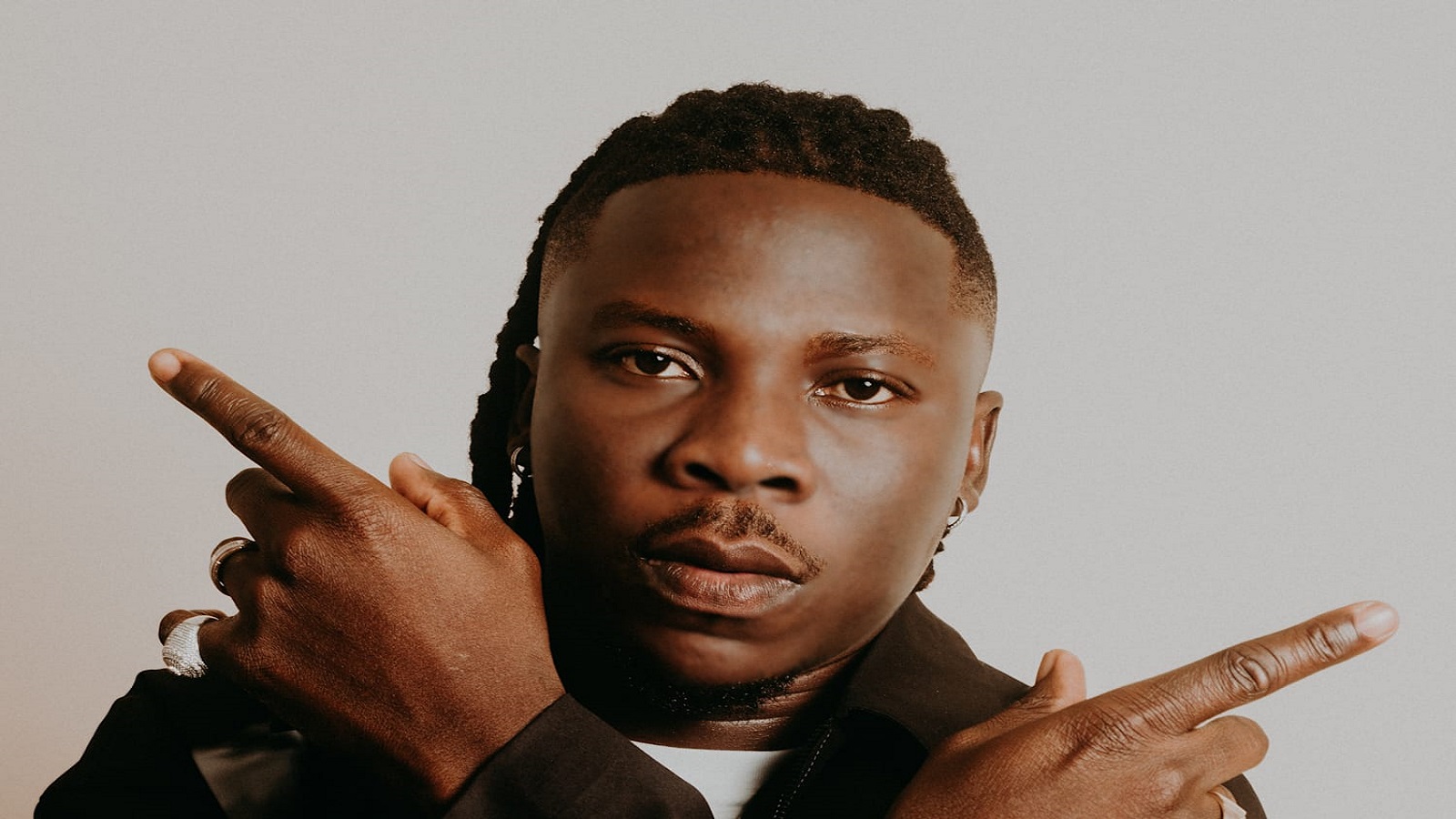 Self acclaim dancehall king Stonebwoy has sent a strong warning to anybody who tries to play two sides of the game at any point.

According to him, he doesn’t side with anyone who tries to fool him by pretending to be in his team and still joins his enemy.

He also continues that, even if one happens to be around someone who tries to harm, disrespect or slander his name is counted as part of his enemies