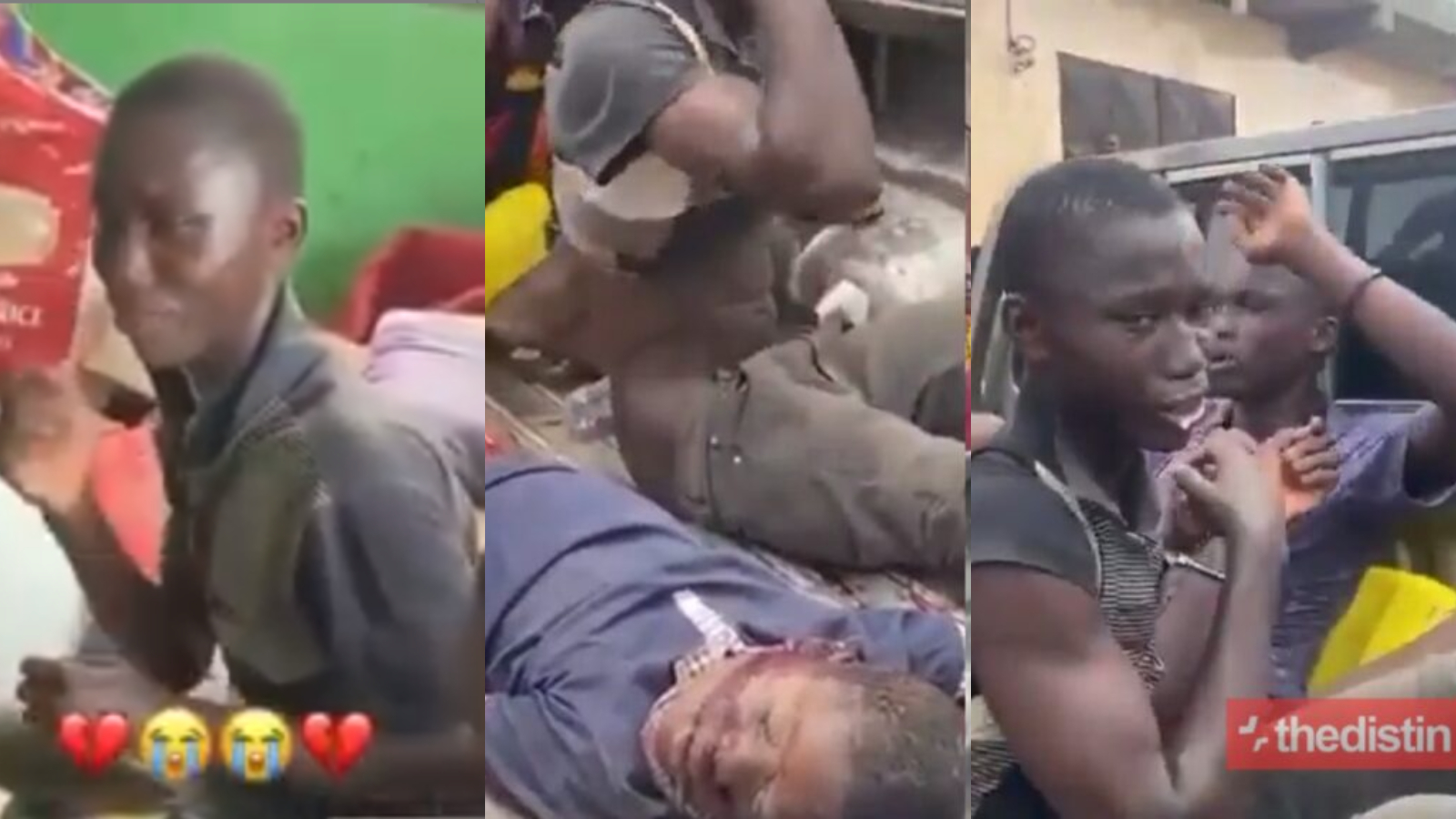 The Teenagers who murdered their friends in cold-blooded to use his ears for rituals are expected to be dragged to court today.

In a trending news, some teenage boys were arrested for the murder of their friend to be used to get quick money.

This has lead to reaction from the public against the media houses to creating the avenue for such social deviant behaviour.

Two teenagers, who allegedly murdered a 10-year-old boy at Lamptey Mills in Kasoa in the Central Region on Holy Saturday, are to appear before the Ofaakor District Court today.

Felix Nyarko, 15, and Nicholas Kini, 17, will appear for allegedly conspiring to kill the Class Four pupil of the Maranatha School, Ishmael Mensah