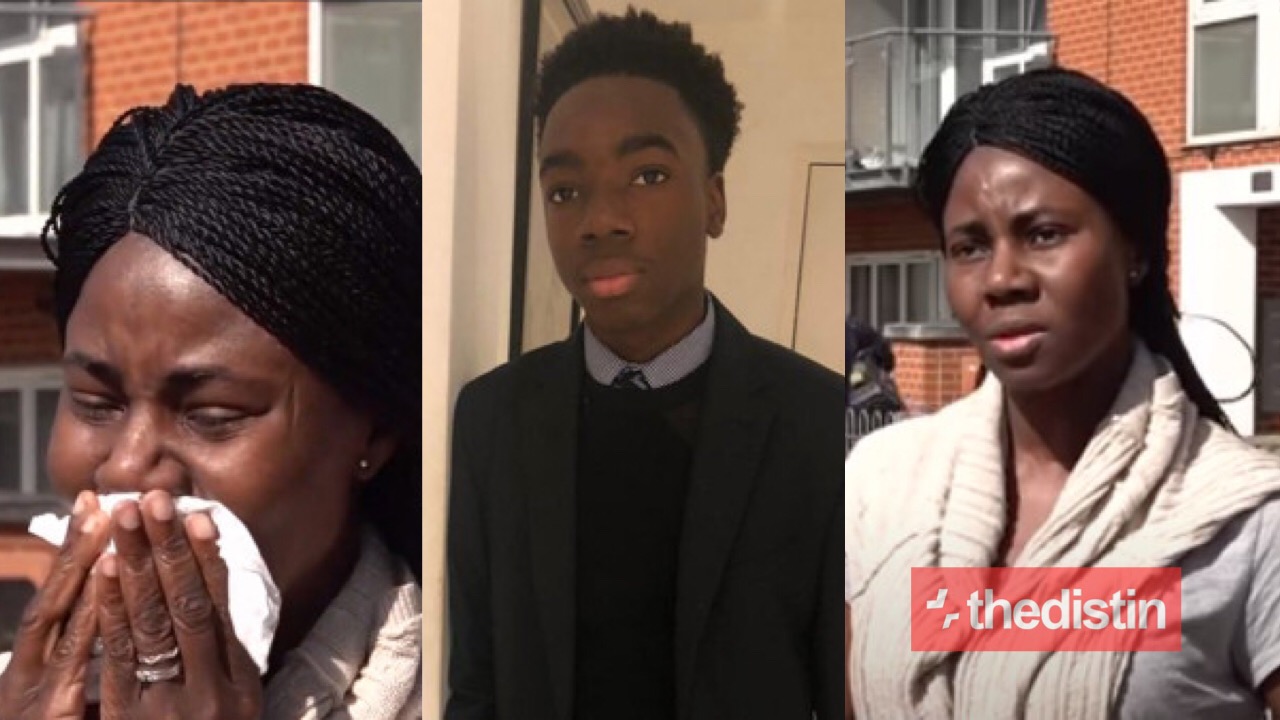 Evidence Joel, the mother of missing Nigerian student Richard Okorogheye has been informed by police that a body found in Epping Forest matches his description.

The body was discovered by Essex Police officers on Monday afternoon, 13 days after the 19-year-old went missing.

Evidence Joel said that officers informed her of the news on Monday evening, as investigations remain underway to formally identify the body.

‘Oh God, they said the description matches his, but we’ll go in tomorrow to find out,’ Ms. Joel told MyLondon.

RichardOkorogheye, a 19-year-old Nigerian student at Oxford Brookes University, who has sickle cell disease, left his family home in the Ladbroke Grove area of west London on the evening of March 22 and was reported missing two days later.

He was last seen on CCTV in Loughton, Essex, in the early hours of Tuesday, March 23, walking towards Epping Forest. Police divers had previously been seen searching the forest.

His mother, Evidence Joel has previously said that her son had spoken of ‘struggling to cope’ with university pressures and had been shielding during the Covid-19 lockdown.

It comes after the mother of the missing teenager said her life is a ‘complete nightmare’ in the wake of her son’s disappearance two weeks ago.

Speaking to The Guardian, Mr. Okorogheye’s mother, Evidence Joel, said waiting for information about her son’s whereabouts has been ‘hell’.

She told the paper: ‘Every day is a nightmare for me now.

‘I feel completely helpless. Helpless, and also, sorry to use this word, but I feel useless. Because I want to go out there, to do something to look for him, search for him, anything.

‘But I can’t’, she said of needing to remain at home in case he makes contact.