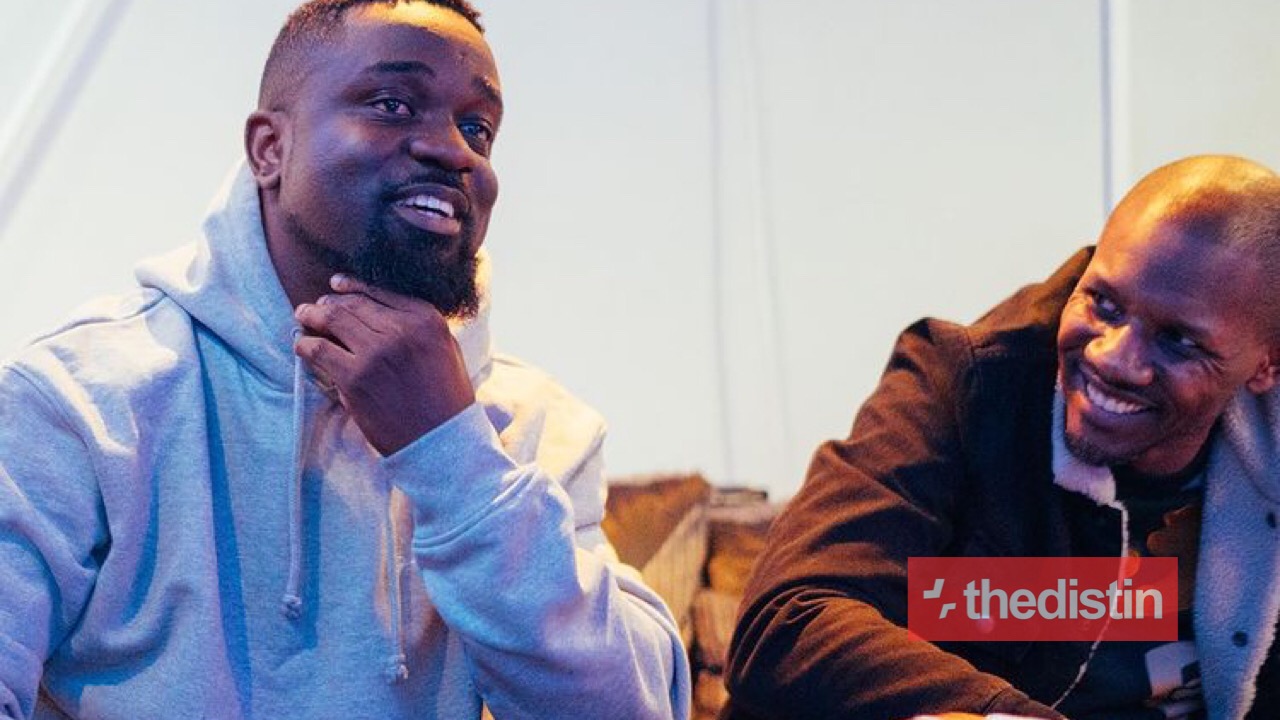 Africa’s most awarded rapper of all time, Sarkodie has collaborated with Rapper Giggs, his favorite UK based rapper.

Sarkodie some days ago jetted off to the UK to work on some projects after starving his fan base, Sarknative for a while.

He has been sharing some of the footages from his stay in the UK and in some few videos, he was seen with Nigerian indigenous rapper, Zlatan and others.

Recently, he was seen with UK rapper, Giggs in the studio ‘cooking’ something nice for their fans.

Sarkodie in 2017 during an interview on Radar revealed that his all time UK rapper is Giggs and in the same interview he included Stormzy as his second best rapper.

This means Sarkodie and Giggs have a banger yet to be released.

Nathaniel Thompson, better known professionally as Giggs, is a British rapper and songwriter from Peckham, London. He released his debut studio album Walk in da Park in 2008 and released a follow-up album Let Em Ave It the following year. Giggs released his third studio album When Will It Stop in October 2013.

Meanwhile, Sarkodie’s producer, Possi Gee once said the rapper has collaborated with a rapper bigger than Jay Z and that even if he chooses to stop music, he and his family can survive from revenue that will come from that project.

Possi Gee however refused to name the artist he claims is bigger than Jay Z.

Sarkodie is full of surprises, he is likely to hit the studio to record a song with Drake or Jay Z for his fans.