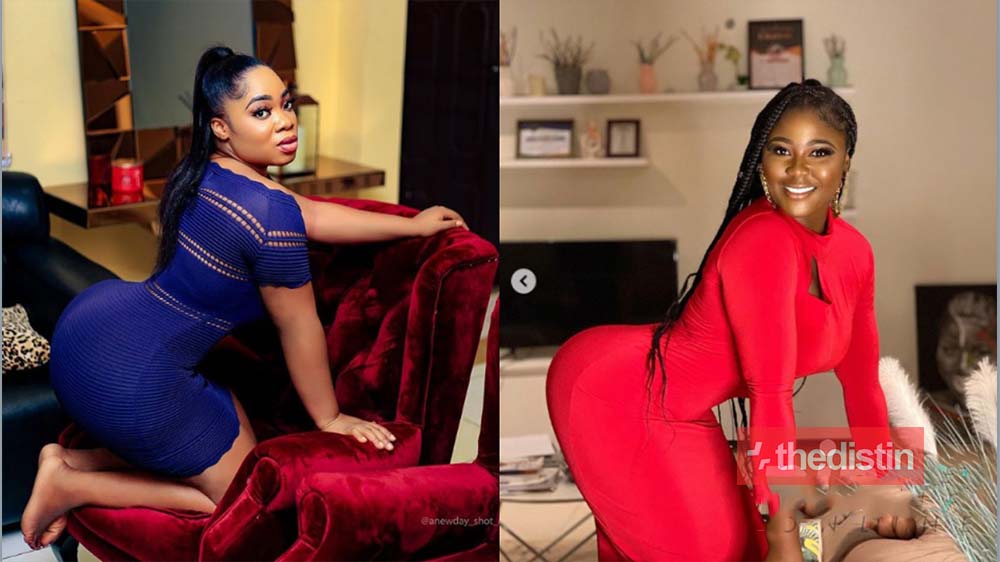 Salma and Moesha had in the past fought over fake butt allegation as they exposed themselves.

The two actresses took to their social media pages to insults each other and also reveal deep secrets about themselves which got social media talking.

Which man is Salma and Moesha fighting over??? Why can’t they control the enmity they got for each other? Check my insta stories and u wld be shocked. adamfo bonee aaa nani bre adepa!! Mmarima papa nyina y3nfa ma no…
Let’s move to the stories…last part