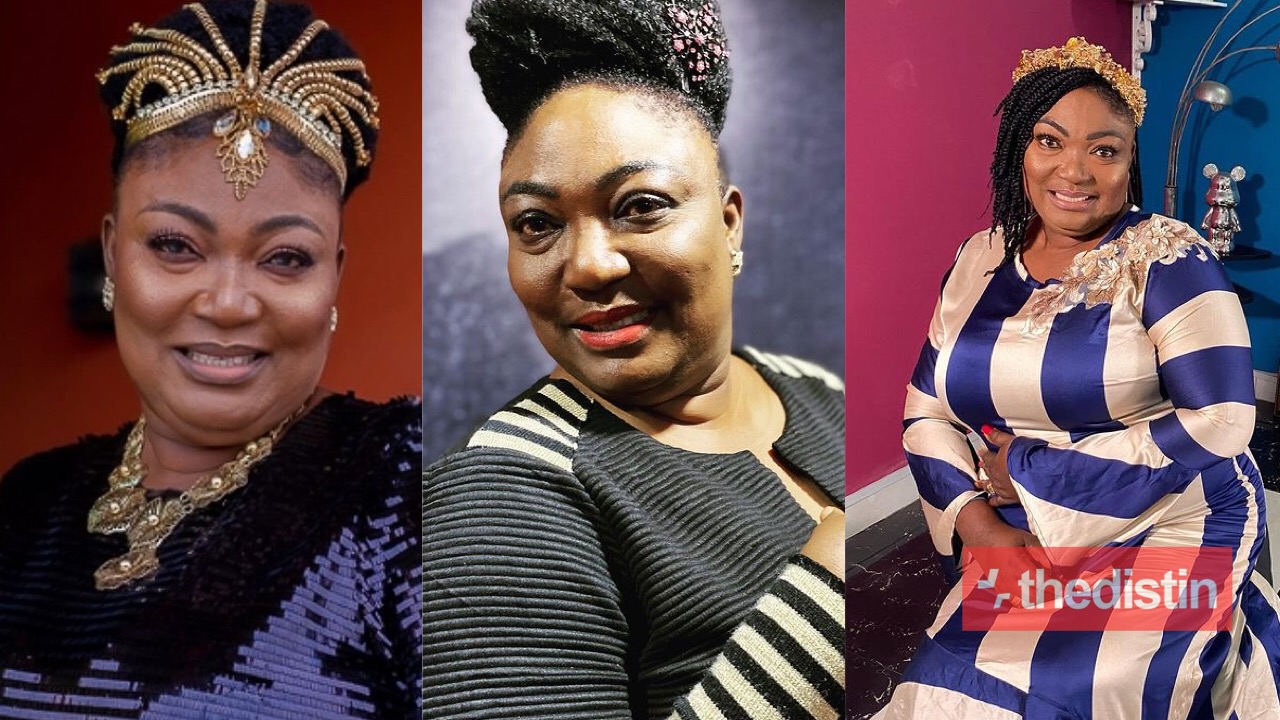 Veteran Ghanaian actress Irene Opare has made some shocking revelations about her past. The actress revealed that she was nearly raped when she was only 19 years old.

Speaking on “Den Tinz Some Talk Show” about her night to remember, Irene Opare narrated how it all happened.

She said there was a guy in her area who was always referring to her as his wife and has been inviting her to visit him.

According to the actress, he took the chance to visit the young man one day when she was sent to go and buy Kenkey. She abandoned the errand and decided to visit this guy.

She said the guy was so excited when she arrived. The guy asked her to remove her dress so that she can see her pu$$y.

After obeying, the guy exclaimed how nice her pu$$y was and then requested to finger her. She obliged and felt how pleasant it was.

The guy then asked her to lie down so that they can have s3x but she declined and run back home. She said she forgot that she was sent to buy Kenkey and she was giving the beating of her life for that.

That was a moment she will never forget in her life.