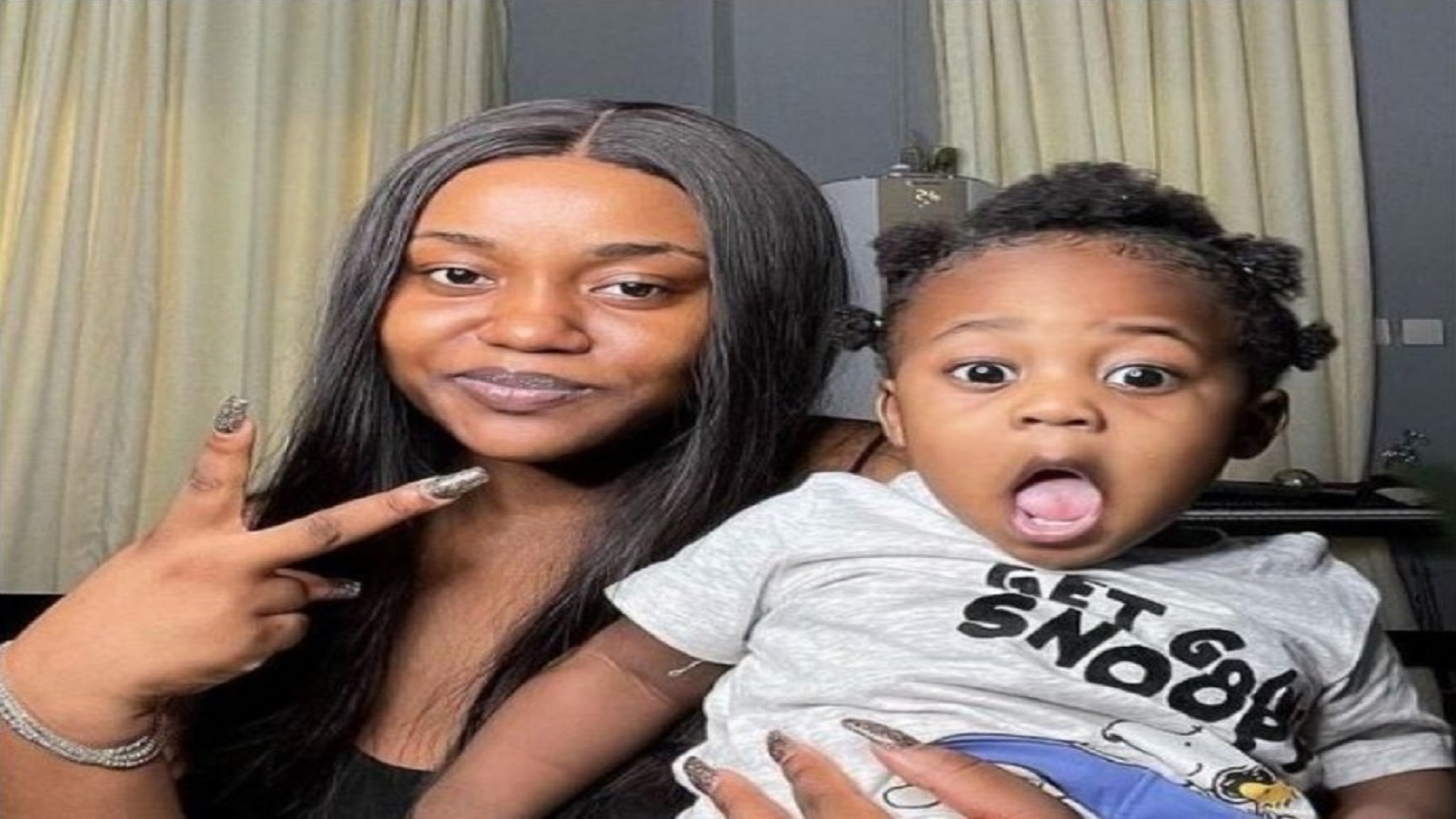 A blogger identified as @Cutie_julis has alleged that Davido’s baby mama Chioma has vowed not to allow the superstar to have access to their son Ifeanyi.

Read also: Lady Narrate How A Church Refuse To Wed Couple Who Are Unemployed

According to him, in the Igboland any lady who gives birth without having her pride price paid before or after birth owns the baby.

This has made Chioma to hold courtesy of the Ifeanyi, preventing him form having access to the father Davido.