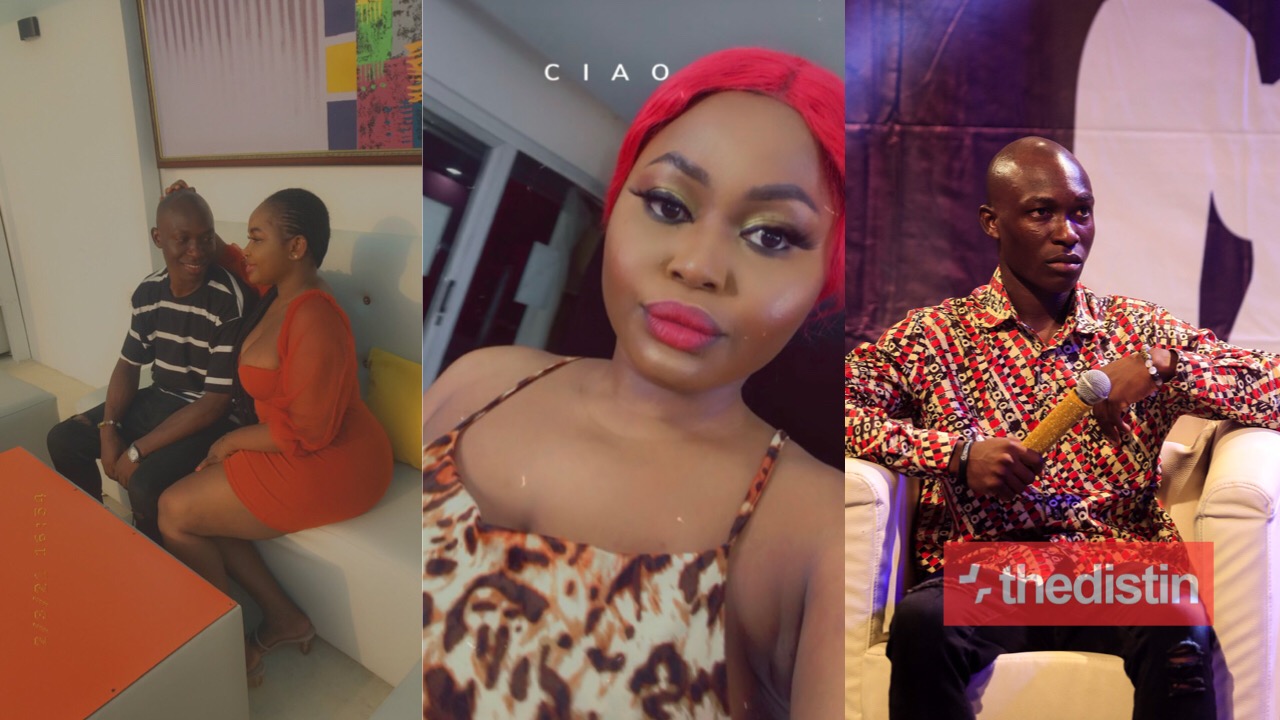 She took to her Twitter handle to share motivational message to her fellow ladies after facing heartbreak.

According to Ruby s3x does not keep men, because if it does, she wouldn’t be this heartbroken.

Explaining further, Ruby said she has given her boyfriend all his favorite and romantic s3x styles in bed and he was still not satisfied but chose to leave her afterwards.

“For the past few months now, my love for @thepowderguy has been challenging, knowing very well I did all I can to save the relationship.. now I can’t anymore… no one should ask why but I only know why 😭😭😭 I won’t go back to #daterush to find love .. hope he comes back.

U better explain why u cheated and give better explanations as to why u missed my calls that evening.. after coming to wait for u at McCarthy hill .. really? Do I look angry for attention? Maybe I cox u do me juju 👹.. but that juju aka for girls has expired .. my eyes are clear”.

“Herh !! After all the s** styles I romantically gave u .. and ur favourite style…..Advice to my ladies s*x doesn’t keep a man ..”

Reacting to what she said, Powderguy said Ruby is only seeking for pitty and attention as he calls her a drama queen.

He added that, Ruby wants people to say that he is a bad person for her own interest.

You come up with heresy for people to say I’m the bad one here. Huh smh. Drama queen it won’t work. Attention failed