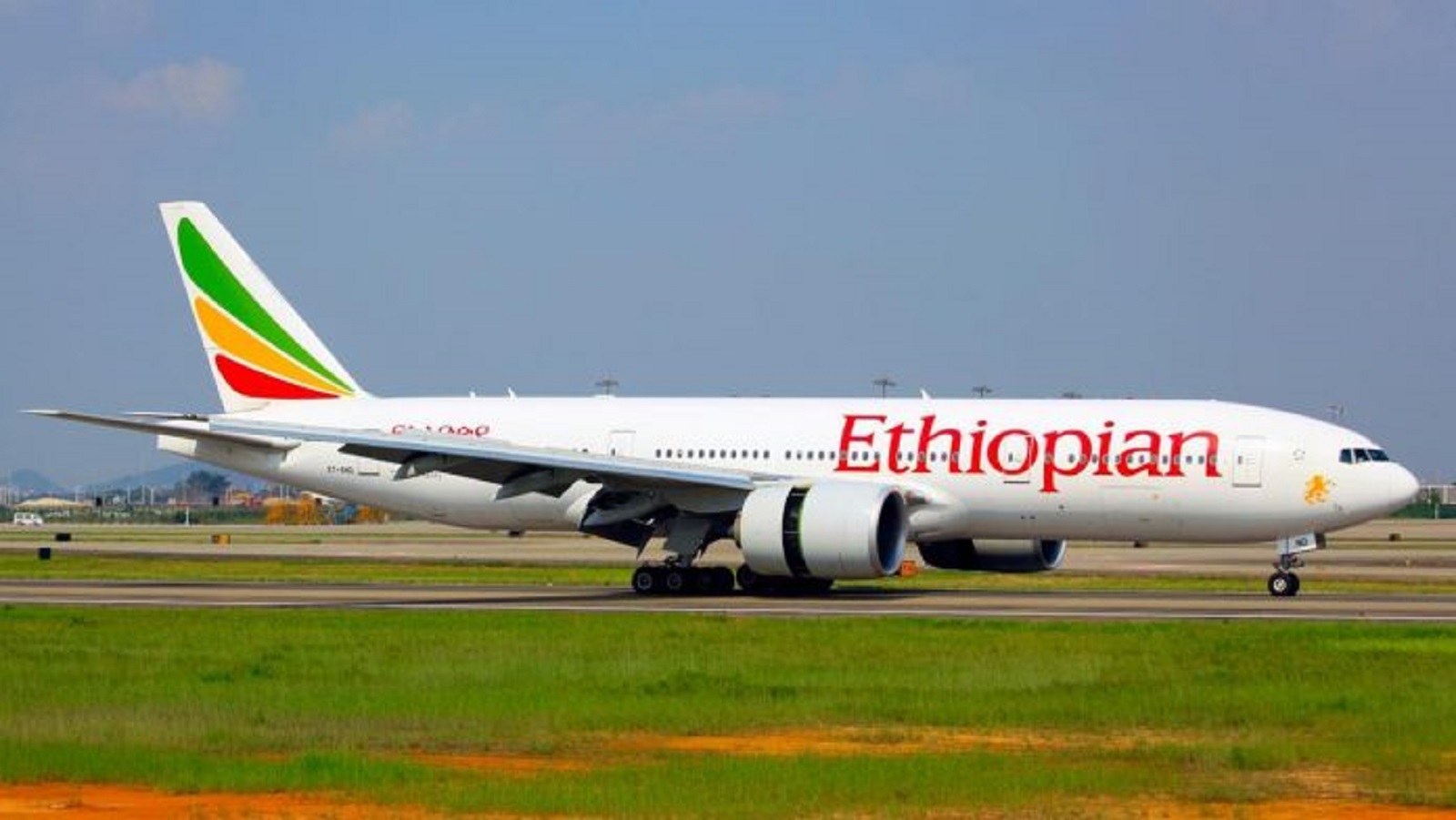 According to CNN, the cargo flight was destined for Ndola, Simon Mwansa Kapwepwe Airport traveling from Addis Ababa, Ethiopia, but instead landed at Zambia’s new Copperbelt International Airport, which has not yet been inaugurated.

She continued that the flight — ET 3891 — made a safe landing in the new airport, Ethiopian Airlines added. The Copperbelt International Airport is about 21 kilometers (13 miles) from Simon Mwansa Kapwepwe Airport by car.

“When he was about to land he was communicating with the radar and they told him, ‘We can’t see you,'” Lungu told AFP. “So he used his sight as he had no control and landed at an airport still under construction.

The Ethiopian Airlines in response to the incident said: “Although details of the incident are under investigation in coordination with the Zambian Aeronautical Authorities, the fact that there was no NOTAM (notice to airmen) issued regarding the construction of the new airport which has the same runway heading orientation with the existing one and the close proximity between the two airports may have contributed to the incident.”

“As always Ethiopian Airlines takes flight safety very seriously and treats it as the top most priority and accordingly it will take all necessary corrective and preventive measures in line with the findings of the investigation,” .