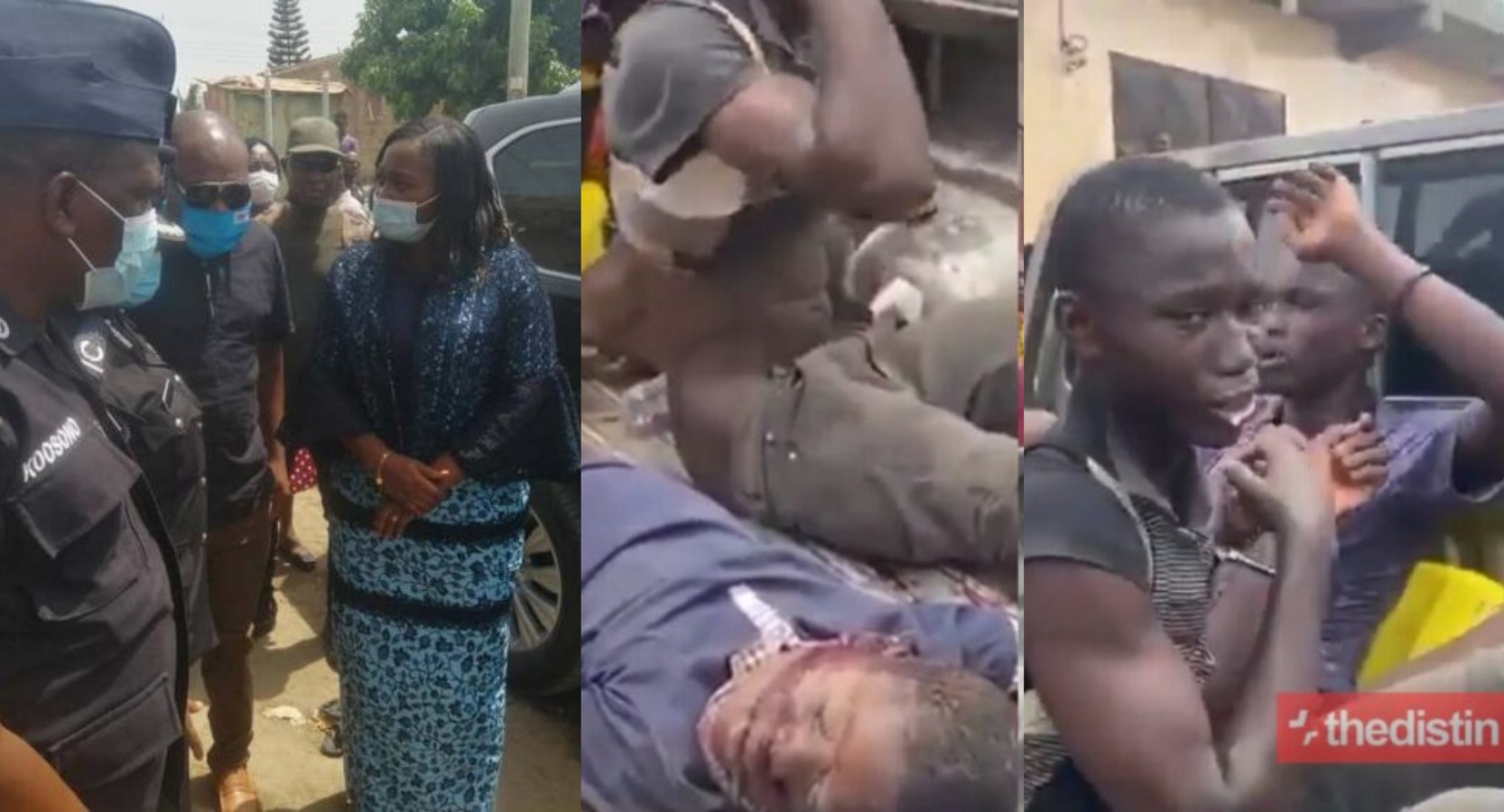 During the visit, the minister assured the family of government support and also making sure the law deals with the culprit appropriately.

However, she has also advised the families to take the welfare of their children very seriously to prevent such incident from happening.

The family however, is pleading to government to release the body for burial but the police service insist investigations are still ongoing as the Mallam who asked the teenagers to bring human body are yet to be arrested.

The suspects are expected to appear before court again on April 20th 2021 after been charged with murder and conspiracy to commit murder.