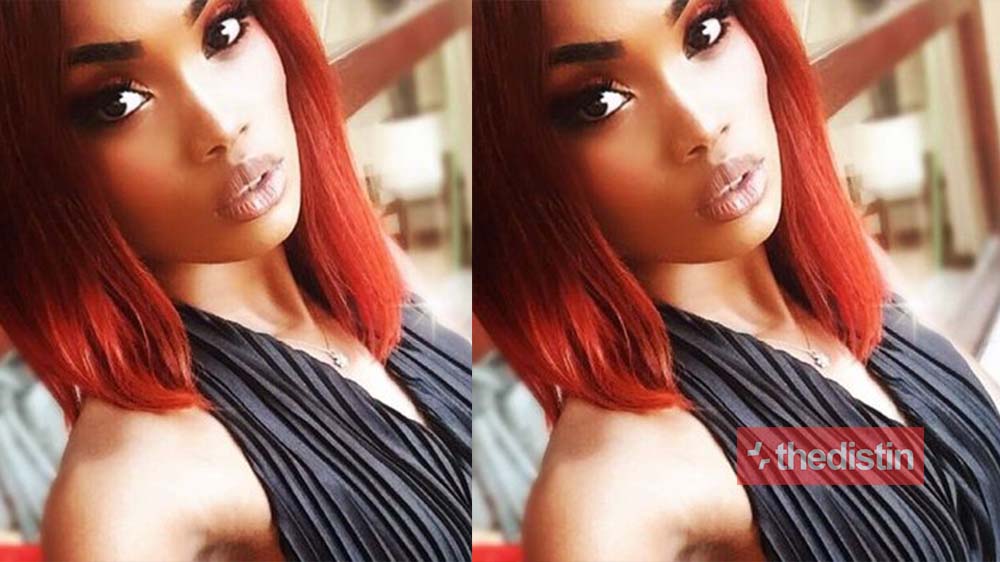 In a tweet, MrsSmeg said he died while he was on top of her adding that she wasn’t able to breathe when it happened

According to her, her late boyfriend’s mother has been asking her how it happened but she does not known how to tell him.

How do I even begin to explain how he died 😭😭😭. His mother wants answers I do not have.

My s*x addiction will come to a standstill after this. Can’t stand a man on top of me anymore. 😭😭😭😭S*x has become traumatizing for me 😭